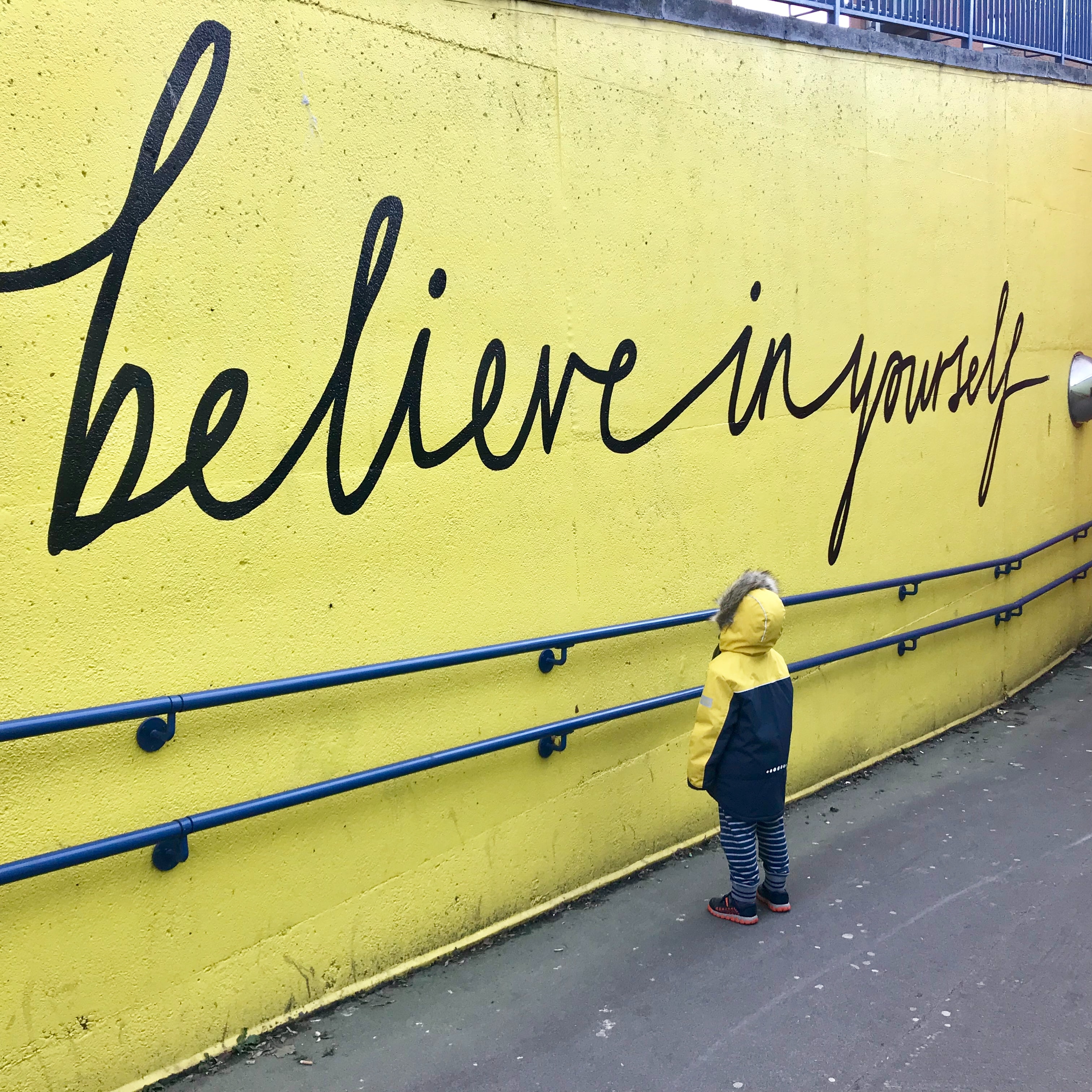 But bit by bit and byte by byte, we’ve done all of these things. Nothing seems impossible any more—we just acknowledge that we haven’t invented the technology yet.

My dad was an aerospace scientist, and I grew up watching all the rocket liftoffs at 5:00 am with the family. I loved reading his science fiction magazines and novels, which spoke of space flight to other worlds, robots to do our bidding, new technological inventions like virtual reality or hand-held computers.

Science fiction authors invented many things in common use today:

Lunar exploration was mentioned as early as 1634 by Johann Kepler.

Jules Verne foresaw scuba diving in 1870, Edward Ballamy wrote about credit cards in 1888, and H.G. Wells described a flat surface with moving pictures in 1899, which we now know as a tablet computer.

In 1932 genetic engineering was introduced by Aldous Huxley, satellites were mentioned by Isaac Asimov in 1945, and Mark Twain wrote about a global communication device like the internet in 1904.

I remember watching Star Trek and all the kids thought how cool it was that they had "communicators" which they could flip open and talk with each other. Now, cell phones are everyday reality.

They had to take out the House of Tomorrow at Disneyland when everything in it became widely used in everyday life. Science fiction becomes science fact on a regular basis. If you can believe it, you can achieve it.

There weren’t very many good science fiction films when I was growing up—Forbidden Planet was the best of the lot. There was only one woman in the entire movie, which was fairly typical of the genre. Although it was still largely a male universe, sci fi films radically improved in the 70s, with the advent of Star Wars.

I saw it on opening day at the Chinese Theater in Hollywood with my dear actress friend, Gaye Kruger, and an actor friend of hers named Ty.

I’ll never forget it. When the space ships flew overhead in the very beginning of the movie, the audience roared and cheered, and continued clapping for the entire opening battle sequence. We were electrified by the story, the special effects, everything.

It was a wonderful group experience, the audience was enthralled as one being, and gave the film a standing ovation. (There is an energy to watching a movie as a group that is entirely missing from watching a movie alone. Don’t you feel that?)

After the movie, the three of us went back to Gaye’s apartment where we called Mark Hamill, who played the young hero, Luke Skywalker. Gaye knew him from a film project and I had met him before on several commercial auditions.

When I grabbed the phone, I just raved about the movie and his part in it. I remember he was so tickled we liked it and kept saying, “Really? You really liked it? I’m so glad!”

Of course, this was way before it took off – no one knew that this little film was going to be a huge juggernaut and the highest grossing film of all time for many years. It also started a wave of science and speculative fiction movies and television I’ve enjoyed ever since.

I’m also grateful that there are more women in the sci fi movies now. The reinvention of Battlestar Gallactica by Ronald D. Moore in 2004 starred many women in traditionally male roles—even the most adventurous fighter pilot, Starbuck, was recast as a woman.

Jennifer Lawrence of The Hunger Games movies proved that a woman could star in a science fiction action adventure and gross over $150 million opening weekend. The sequel Catching Fire has grossed over $860 million dollars the last time I looked, proving beyond doubt that there is money to be made with movies starring women. Progress!

“To boldly go where no one has gone before”…that’s what all creative artists do. No matter what cost or outcome. I thank God and my lucky stars for all the people who follow theirs and create this rich life I enjoy. I’m grateful for all those who turn their dreams into reality and invent personal computers, heart transplants, eyeglasses, microwave ovens, washing machines, and televisions.

My dad said the real miracle of landing a man on the moon was that we all watched him land on the moon on television.

Audrey Hepburn said, "Nothing is impossible, the word itself says 'I'm possible'!”

What do you want to invent? What star are you following? Let your creativity expand your reality. Go. Boldly!

Today’s Affirmation: “I go boldly where I have not been before!”