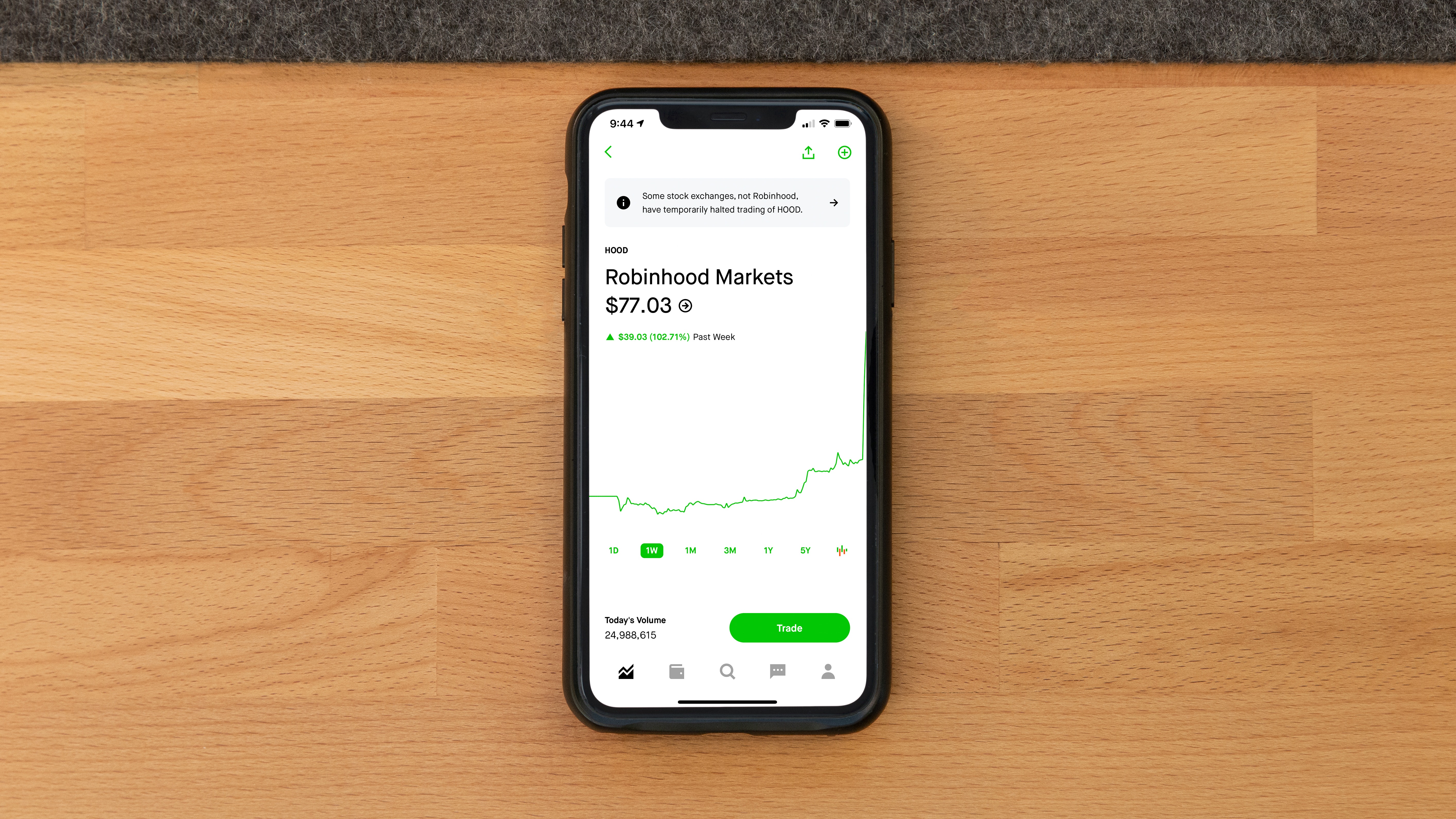 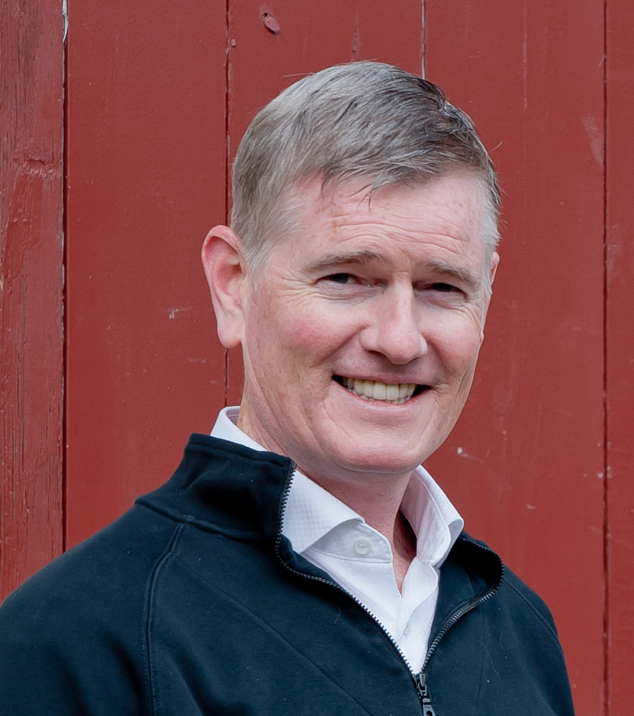 In a previous article we discussed the recent roller coaster ride in cryptocurrencies which skyrocketed in value during the pandemic, only to come crashing back down in 2021. Now we will take a look at a concurrent investment frenzy that followed a similar path: so-called “meme stocks”.

A meme is a bit of information, usually a witticism, that is shared online. Perhaps the most typical form is a picture with a caption, but meme is a broad concept that applies to content that spreads virally over the internet.

The term “meme stock”, accordingly, applies to a stock which enjoys a surge of popularity and coordinated buying based on hype spread in internet chat rooms. There are many examples, but two particularly high-profile cases can be seen in Gamestop (GME) and AMC Entertainment Holdings (AMC). Gamestop operates a string of retail stores that sell videogames, while AMC is a well-known movie theater chain.

Both businesses face structural challenges to their business models. Historically video games were distributed in cassette or disk form, and Gamestop built a very successful business not only selling new games, but acting as a marketplace where used games could be sold or traded in.

However, more recently it has been common for games to be streamed or downloaded over the internet, reducing the need for the physical distribution Gamestop built its business around.

Movie theaters, once a dominant staple of the entertainment industry, face pressure in the forms of increasingly sophisticated home theaters and streaming content distributed by the likes of Netflix.

At the same time, they are forced to contend with a broad array of entertainment options such as video games and the internet. On top of that, the pandemic dealt a terrible blow to the theater industry as movie attendance ground to a halt.

Against these challenging backdrops the stocks of Gamestop and AMC had both experienced multi-year downtrends that saw Gamestop trading in the low $3 range, and AMC breaking below $2. Then, something magic happened. Each stock received a dose of hype online and the resulting speculative buying drove the values up to previously unthinkable levels.

Gamestop enjoyed a series of surges, topping out at $483 in late January of 2021, then a collapse back down below $40, then a spike back up over $348, down again to about $117, and back up to $344. At the time of this writing GME trades just below $170, a level most analysts still consider lofty given the fundamentals of the business.

When discussing cryptocurrencies we talked about the difficulty of assigning a fair value to something so inherently speculative in nature. Crypto is worth what someone will pay you for it, a tough thing to estimate or pin down.

Stocks are different, they represent ownership of a business. It is possible to measure how much the business earns, and to see whether those earnings are growing or slowing down.

It is not always easy to predict what will happen to a company in the future – Gamestop for example is trying to remake its business model to have a greater focus on the digital realm – but there are traditional metrics that can be applied to the earnings of a company to estimate its value.

I am not here to opine on the current values of Gamestop, AMC, or any other stock. But the pattern of trading activity with meme stocks has mirrored the kind of extreme volatility that we saw recently with cryptocurrencies.

For the most part, and there may be some exceptions in the form of people who truly think the businesses will see much brighter days ahead, such stocks were not bought based on fundamentals. They were bought based on the hope or belief that a buying frenzy in the shares would continue, regardless of what happens to the underlying business.

The kind of wild fluctuations seen in meme stocks, and the fact that they spiked based on buying coordinated in chatrooms, is the hallmark of speculation and gambling as opposed to investing. If you want to take a gamble, assuming you can afford to lose the bet, have at it.

But do so with your eyes open, and note the distinction between hoping for an internet-driven spike in buying, and investing in a business at a fair price in the hopes that the business will improve.

The stock market has enjoyed an uptrend for over 100 years because it represents an investment in the creativity and hard work of individuals engaged in business. But valuation matters!

From the 90’s to now the internet lived up to any hype about how big a deal it would be, and it transformed the global economy in countless ways. But internet stocks were still a terrible buy in 1999 before the bubble burst. Buying meme stocks is a game of musical chairs, which at some point is likely to end badly.

The question is: how much fun (if any) remains to be had in the meantime.