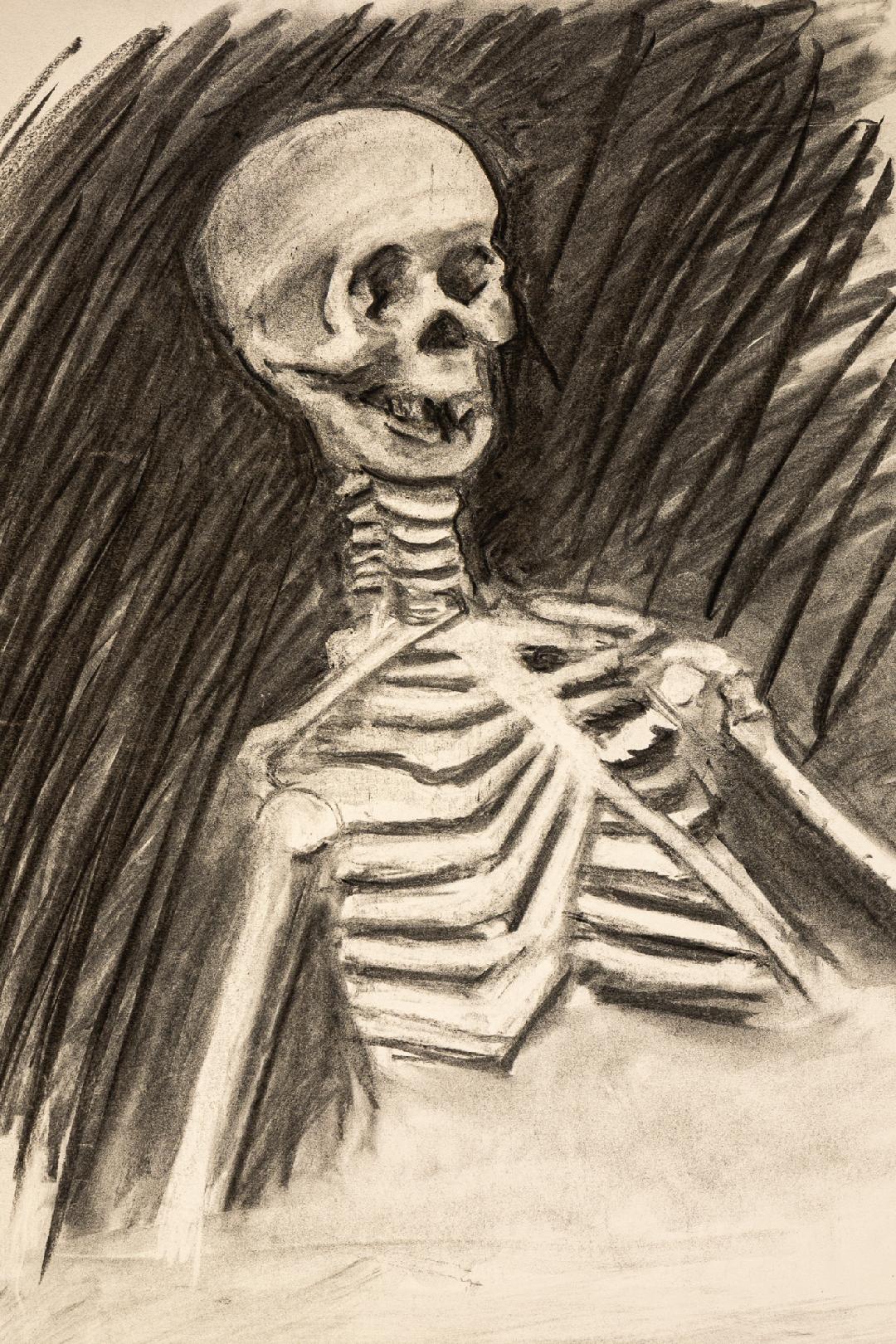 At no time has man so loved life as he did at the end of the Middle Ages.

Meandering the UK with my wife a few years ago, I was struck by the ubiquitous twelfth-century churches and town halls that display memento mori—sculptures of human skulls.

They nudged me to take carpe diem off the backburner.

Death was in your face in medieval times, when dysentery, ergotism, gonorrhea, influenza, leprosy, malaria, measles, bubonic plague, smallpox, childbed fever, and typhoid fever killed people every day in their own beds.

Today, in contrast, the dying simply vanish, retreating at old age into retirement homes, hospitals or hospices, while ads, films, songs, magazines, and social media posts paint a picture of perpetual youth and wellness that divert us from ever thinking about death.

Even a worldwide pandemic hasn’t changed our attitude towards death.

"Much of social life can be interpreted as an elaborate means of shielding us from our inherent anxiety about death," says Roman Krznaric in Carpe Diem Regained.

"The way so many of us desperately seek career success or lasting fame, our tendency to accumulate possessions that give us a sense of permanence, our wish to pass on a trace of ourselves to the future by having children, or the way we simply fill our time with so many diversions, from collecting stamps to foreign travel―these are all, at least in part, strategies for dealing with the stark reality that one day, sooner or later, we will cease to be and the worms will claim us."

The better way to live, he believes, can be discovered in the past, when people seized opportunities to exist spontaneously, not by denying death, but by remembering it.