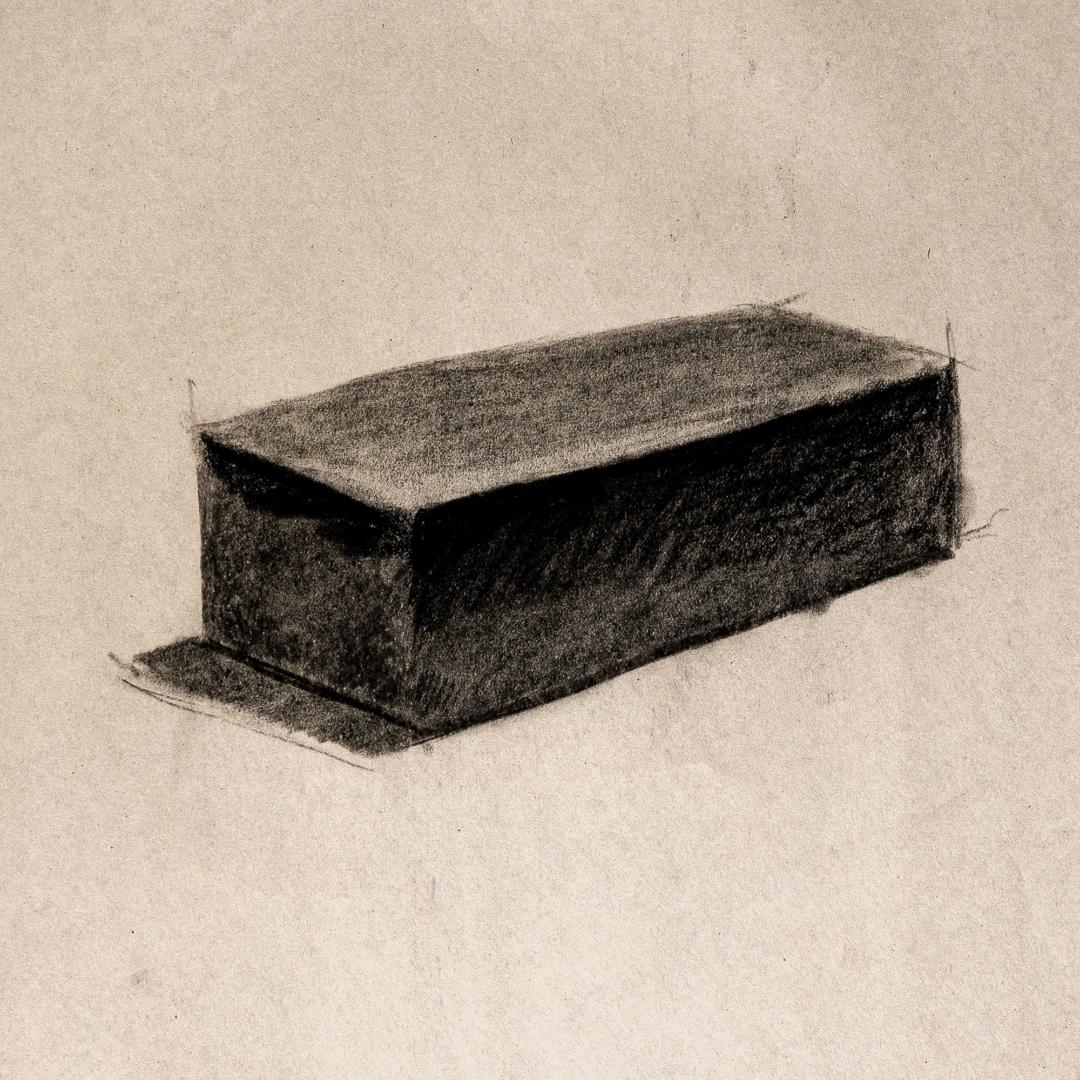 You know you're old when you're asked, "Do you have hobbies?"

Bob Lowry, a blogger I enjoy, recently asked whether the search for a "perfect passion" in retirement isn't a fool's errand.

"There is no doubt that a passion or hobby that is meaningful to you is one of the keys to a satisfying retirement," Lowry says, "but searching for those things that inspire and motivate you might be a waste of time."

You'd be better off, he says, trying your hand at a lot of "imperfect" pursuits.

"Don't allow yourself to stagnate just because you haven't stumbled onto the one thing that lights your fire," Lowry says. "Try all sorts of activities. If what you are doing doesn't grab you, drop it.

"When you find that passion, the thing that pushes you out of bed each morning, you will know it. In the meantime, you have had fun, learned something new, got your blood pumping, or at the very least gotten off your butt."

Lowry's spot on: there's nothing wrong with polymathy—in fact, quite the opposite. Polymaths are often the ones who connect dots we would never, ever connect—or notice in the first place.

The late motivational speaker Barbara Sher called polymaths scanners, people "unlike those who seem to find and be satisfied with one area of interest."

Unable to latch onto one or two imperfect passions, scanners are "genetically wired to be interested in many things," Sher believed.

That polymathy makes scanners disturbing to others.

"Because your behavior is unsettling, you’ve been taught you’re doing something wrong and must try to change," Sher said. "But what you’ve assumed is a disability is actually an exceptional gift. You are the owner of a remarkable, multi-talented brain."

One of my favorite polymaths was Winston Churchill. We remember him as a politician, but throughout his life he devoted equal energies to writing (the greatest source of his income), painting, horse breeding, and bricklaying.

As he found painting (and brandy), Churchill found bricklaying a remedy for the "worry and mental overstrain" (i.e., manic depression) that dogged him most of his life.

In pursuit of the hobby, Churchill built brick walls, walkways, fish ponds, patios, a swimming pool and a child's cottage, all on the grounds of his estate.

He also became a member of the local mason's union—despite his vocal opposition to unionized workers' wage demands and the right to strike.

Churchill had little interest in the betterment of the working class.

Even a polymath has his limits.