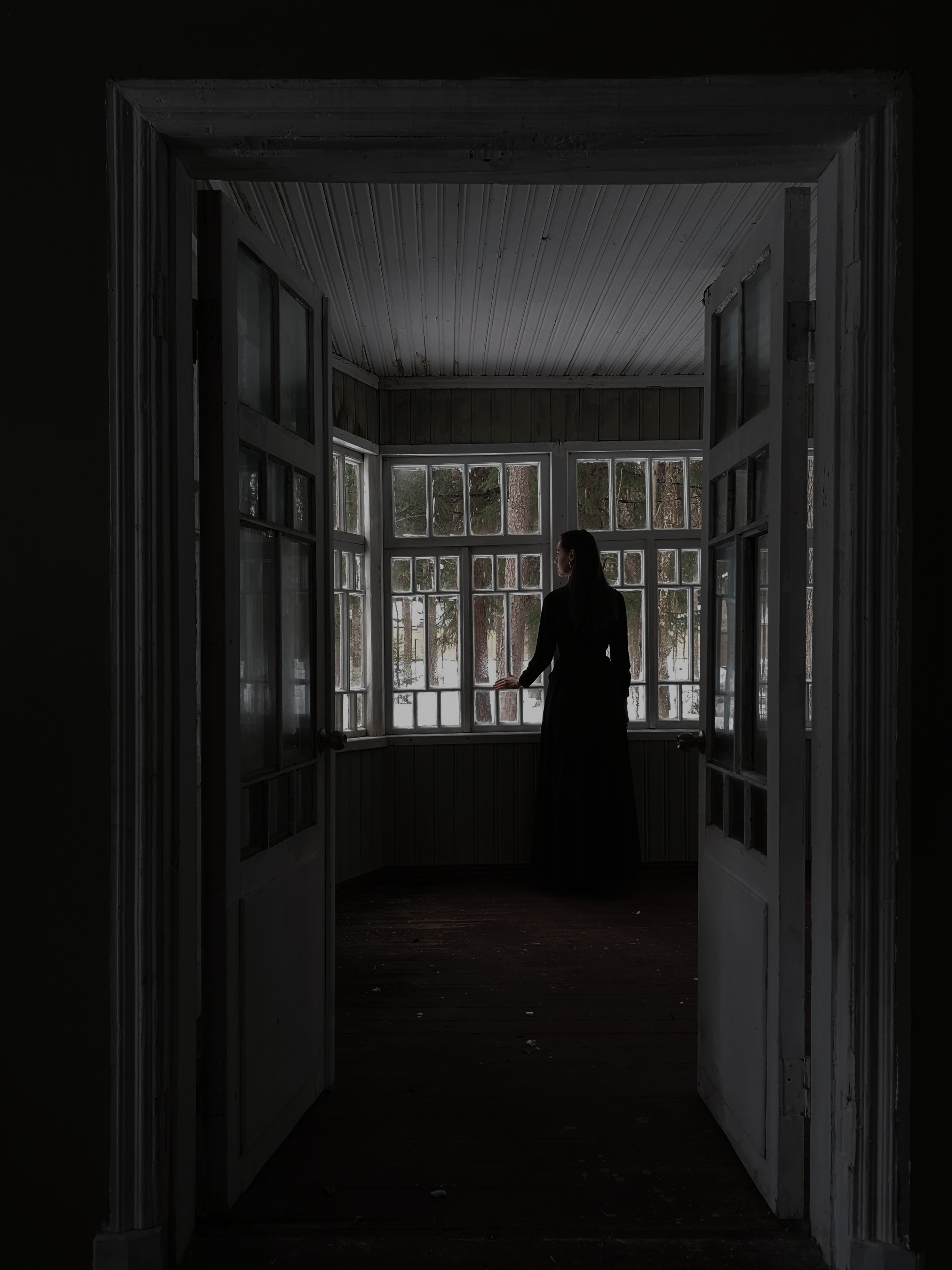 The Plight Of An Empty Nester 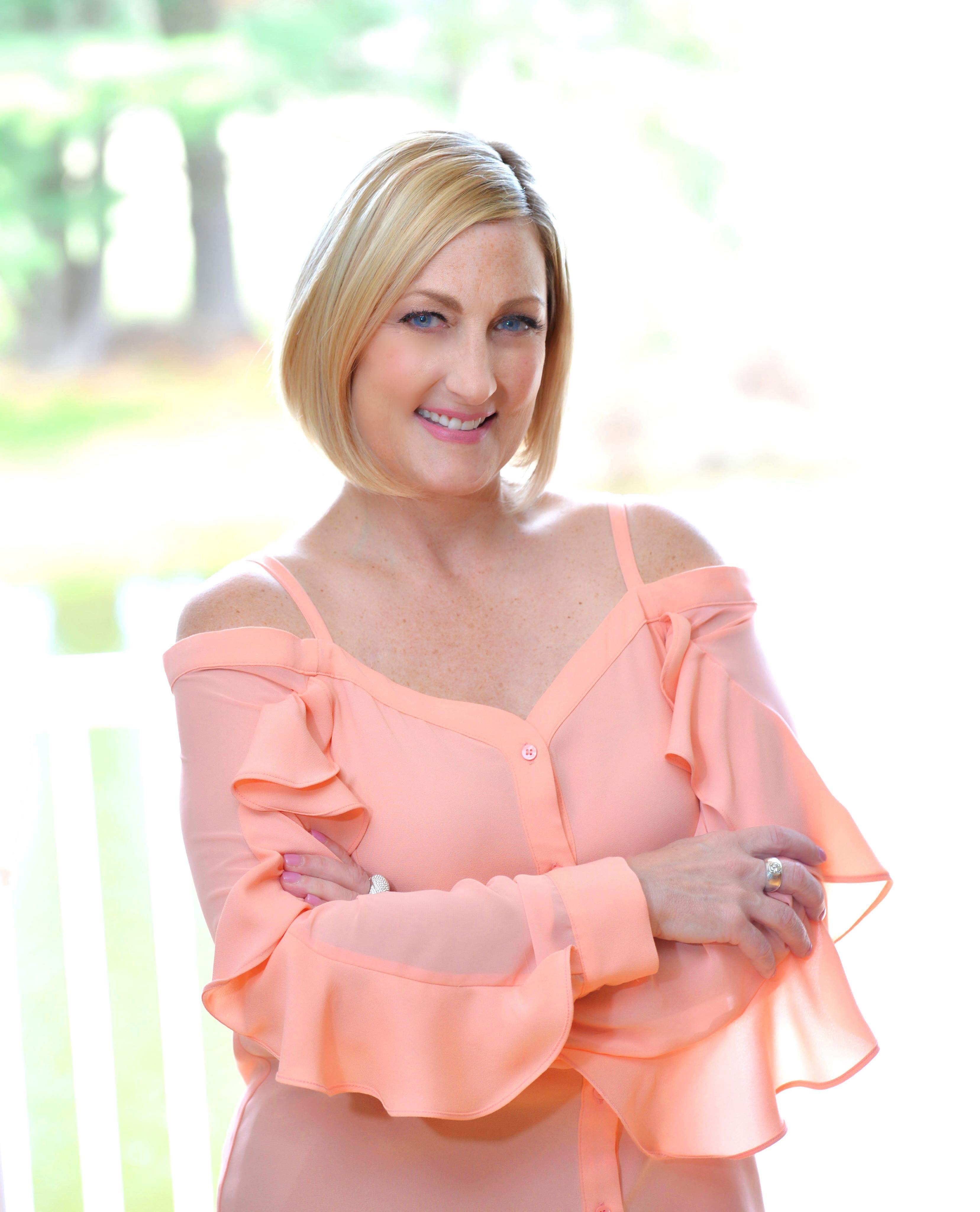 Well, they’re gone. Not for good and definitely not in the sense that my job is done, but almost. Both of my babies, now no longer babies, are in college.

Weren’t they both in diapers yesterday? Bam! And that went by in about five seconds.

I’m a notorious letter writer, more so on sticky notes and napkins, but I wrote each one of my kids a letter to be opened after I deposited them off at college and was long gone on the highway. I like to call it the Mom’s Words of Wisdom Letter. Since I’m going to be 50 in a couple of months, I do believe I have earned a few stripes of wisdom.

For my oldest, who coincidentally is much like her mother, I wrote her a letter filled with my snarky sense of humor and anecdotes such as “I bet you $20 you will puke after you use your funnel for the first time.” And yes, before leaving for college, she bought herself a funnel. Not one to siphon gas from one car to another, but the very kind to hang your head below and suck down beer as fast as it will flow through the tubing. That kind of funnel.

For my son, I wrote much the same in a mushy letter as I wrote to my daughter last year upon entering college for the first time. “Make good decisions” being what I hope would be the most impactful statement coming from his mother. I told my daughter this year that if she is flummoxed with a decision and my answer to it would be “Ah, hell no” then perhaps she should rethink it.

But I must digress for a moment. Who am I to dish out advice when I did stupid stuff in college myself? I rolled kegs down the streets of my college town to frat parties, drank from funnels, had contests with guys at bars that I could drink 151 without being the first to grab a beer as a chaser, etc.

By the way, I won that bet with the 151 and the poor bastard who bet me had to buy a round of non-wellness drinks for me and ten of my friends. After all, we girls drink top shelf! Those were the days.

Now, I’m a mom. There’s no owner’s manual for that. We all “wing it,” and anyone who tells you that they haven’t been winging it is completely full of shit. I have to admit though, that I have “winging it” down to a science. I do the best I can, hoping it is good enough to teach my kids life-long lessons all the while flying by the seat of my pants.

And now the plight of the empty nester. The world is kind of my oyster right now, except I’m handing over every pearl I find to two colleges for tuition payments. Comically, if I did have to pay tuition in the form of pearls, it would have to be by the dump truckload. Note to self: buy a lottery ticket this week.

On the flip side, my house is clean and it miraculously continues to stay that way. I’m not picking up dirty socks stuffed in the crevices of my couch, 3-day-old food bowls in kid’s rooms, and I have about 50,000 less half drank water bottles in my house. Already my carbon footprint has been reduced!

My house is full of an intense quiet until my yellow lab peeks out the window by the front door and starts barking at a passersby. For a split second, I think, “Oh one of the kids must have pulled in the driveway,” and then quickly realize that the dog barks at EVERYTHING including my own children arriving home. A week in, I have learned to dismiss the barking to the point where, if a burglar was to arrive on my doorstep, I would just yell, “Zip it Callie” and go back to bed.

I’ve been a mom since I was 30 years old. I’ve been thinking back this week on the things I used to do BK (Before Kids). Most of the time, I was out doing things with my friends especially going out to bars and restaurants.

Last night, I went out with a friend to a bar I used to go to BK only to realize that I have “aged out” of that scene by decades. It was a difficult realization. Hardcore depressing actually. When did I become one of the “old people?”

I remember being twenty-five, out at this same bar partying with my friends. I would take in the scene and always see a few fifty-somethings in the periphery and think, “What are these old people doing here?” NOW I AM ONE OF THE OLD PEOPLE! When in the bloody hell did I arrive at this title and how could I have let it happen?

Well, folks, we all get there. The timeline is the same. Time has marched on, so have I, luckily I might add after having had breast cancer, and I must learn to accept it. I am now the parent on the sideline, but I am not on the sideline of life. I refuse to be.

Now that my kids are in college, moving on to an amazing part of their life, I need to find my own life again. Who am I without hearing, “Mom (this), Mom (that)” on a 24/7 loop? I’ve been reduced to an occasional “good” text hours later in response to my “How’s your day going?” text.

Come to think of it, I should have tried years ago to hold off on responding to them immediately when they asked a question, knowing that years later, I would just receive morsels of responses back from them. I wonder how that would have gone over?

I’m not a golfer, but as the golfers might say, I’m on the back nine of my life. Reflecting back on the first nine, I realize I have made it through all the hard stuff – finding a career, getting married and raising a family, losing a 200 lb hemorrhoid via divorce and winning the war against cancer just to name a few.

Related: Winning From The Loss

Now comes the time for me to figure out what I want and to be ME again. I’m totally up for the adventure. And who knows, I might take up golf so I can use the golf analogies on a go forward and actually know what the hell I am talking about.

I will never stop being a mom, worrying about my kids and wanting to know about their lives. But for now, I’m going to worry about me for a change.

Who knows what awaits me, but as Willie Wonka once said, “The suspense is terrible! I hope it’ll last.”

Connie Bramer is an entrepreneur, mom, breast cancer survivor, and author of How Connie Got Her Rack Back, her comical spin on the journey of cancer.

Connie’s mission to help others through her own experiences drove her to found Get Your Rack Back Inc, a non-for-profit organization that provides financial assistance to cancer patients in Upstate NY. GYRB assists patients – men, women, and children with varying types of cancers – with gas and grocery gift cards as well as medical copay assistance.

She has been featured in several magazines including Her Life New York and Womenz Straight Talk. As a cancer survivor, Connie was awarded the Hyatt’s prestigious Portrait of Understanding Award.