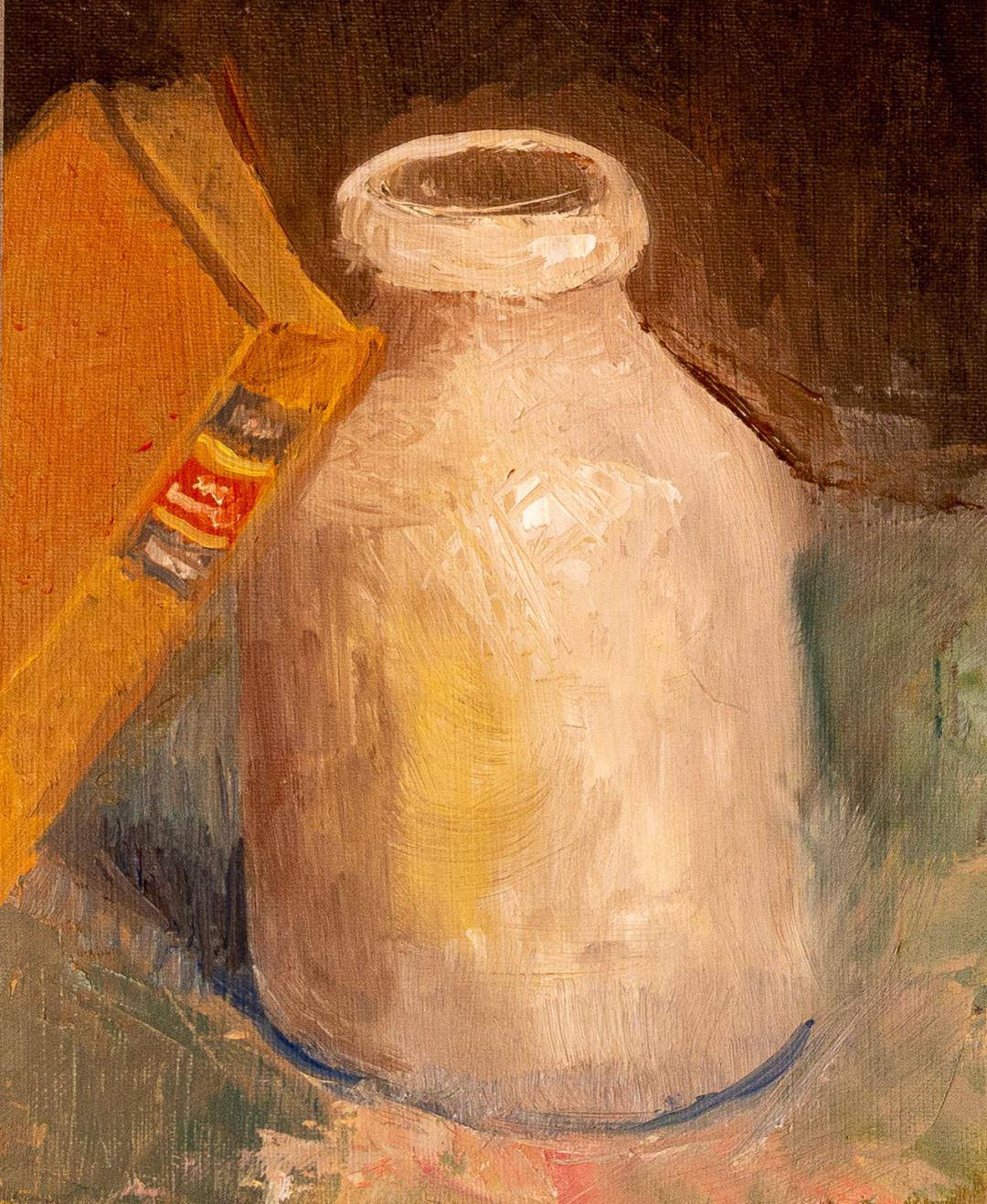 Time Is Unkind To The Harried Mind

Time is unkind to the harried mind, filling it each passing day with the detritus of the moment.

Book reading by Americans has nosedived in the past five years, according to a new Gallup poll.

Pollsters attribute the drop to the ready availability of other entertainments. Poor education doesn't factor into the decline: the steepest falloff in book reading was among college graduates.

Age doesn't either: Americans 55 and older—traditionally the most voracious book readers—read the same number of books, on average, as all other Americans.

Whether you point the finger at Netflix, Nintendo, or Facebook, the trend should worry you.

"A reader lives a thousand lives before he dies; the man who never reads lives only one," says fantasy novelist George R.R. Martin.

I get why TV, games and social media are crowding out books. They're a fast-acting anesthesia.

Books, on the other hand, can burden you—especially if they're well written. They can tax your thought, shake your faith, wake you up, or give you nightmares.

And unlike the crap on this month's Netflix menu, there's no lack of good books to read.

And good books are handy and cheap. Use your local library and check out online seller thriftbooks.com, if you don't believe me.

Make it your goal to read at least three books every month.

Do so, and you can boast to your friends and family that you read three times more than the average American!