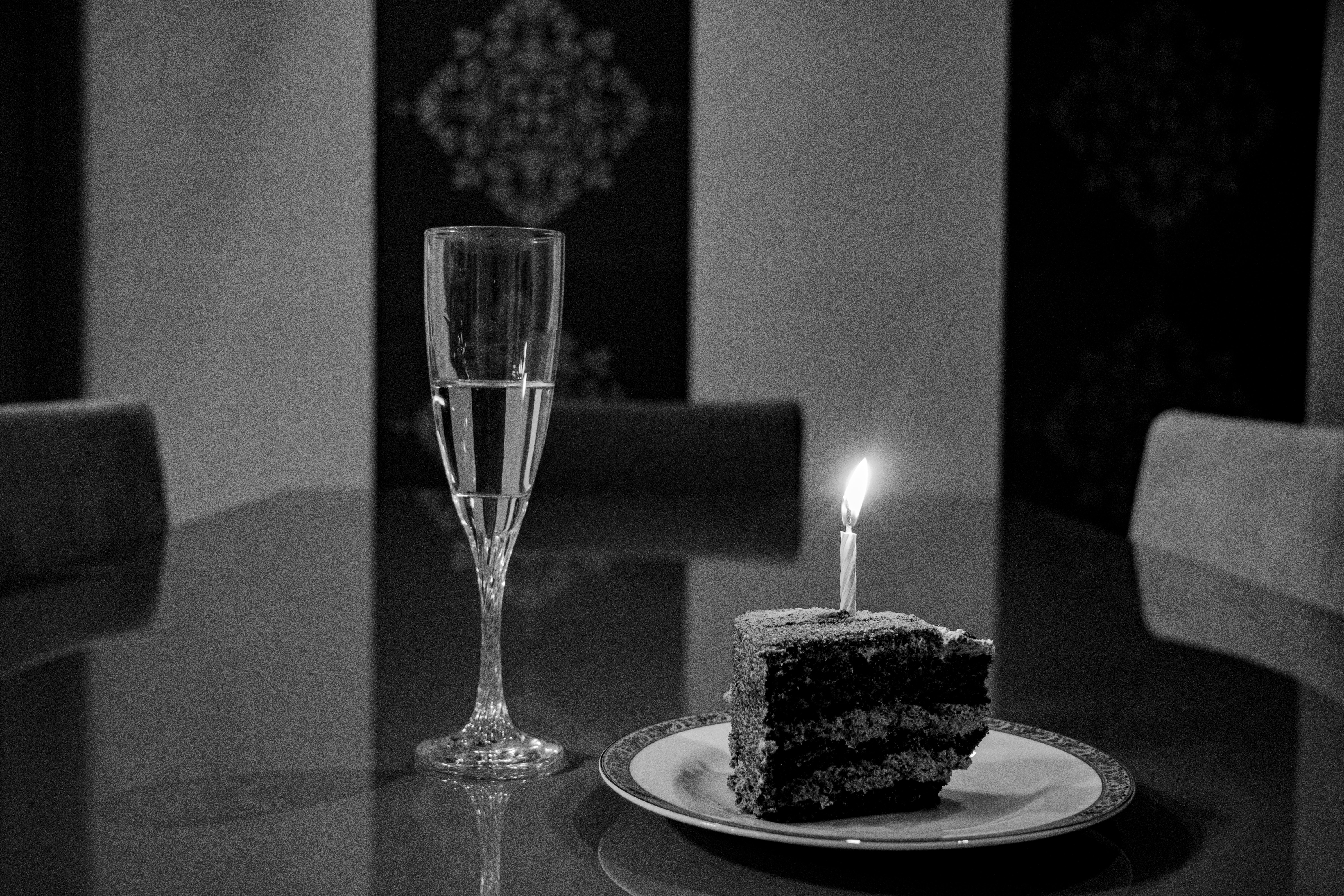 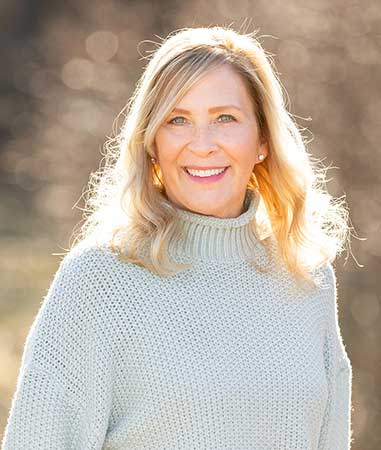 I pinned all sorts of hopes on this birthday as if then my life would REALLY begin. Or, I’d have everything figured out—a magic key that opened only the best doors. Surely by that day, my life will have morphed into everything I have been waiting for, everything I’ve been working towards.

I envisioned vacationing in beautiful places with the perfect partner, popping champagne to celebrate…I’m not sure what and laughing with old friends. Or maybe that was a car commercial. No matter! It was going to be FAB-U-LOUS!

When the day finally came, it was indeed wonderful. I received calls, texts, and messages from family and friends from all over the world. I felt incredibly lucky and I laughed and cried more than once.

I was only hours into being 55 and I was ROCKING IT. And then, it was over. Lying in bed that night, an uneasy feeling began to flood my body. What was wrong? A familiar inner voice said with disdain, “You still don’t have it figured out.”

At first, I tried to ignore it. But I was in that odd space of being half-awake and half-asleep where every emotion is weirdly magnified. I felt lost. I felt stupid and pissed at myself for even entertaining the idea that I could create the life I wanted.

I recounted every choice and every pivot over the last decade. I began labeling what once seemed like a series of courageous steps as incredibly stupid mistakes-choices I made willingly and couldn’t take back. I journeyed the rabbit hole of comparing myself to my more successful friends with their amazing partners and equally amazing retirement accounts. What had I done to myself?

I continued to silently spin out. It was now 2:00 AM, my birthday officially over. My room was completely dark and still, as though all the air had been sucked out of it. I instructed myself to take a deep breath and then another, just long enough to allow a different voice to slip in.

Maybe I was simply trying to talk myself out of being a screw-up. I decided that wouldn’t be the worst thing in the world and started to tally up the things I had done for myself.

Within minutes, I fell asleep. When I woke up, all my angst felt very far away and what I was left with was a gossamer thread of incredible twists and turns, small life sparks that brought me to this very moment.

I’ve always been impatient. I’ve always wanted to get from A to B quickly. But that’s changing. Life continually reminds me that I’m exactly where I need to be. It’s still unfolding and will always be unfolding. Even better, I get to choose again and again without time constraints and without judgment.

For years (actually decades!) I didn’t know what I wanted to do. I had been working in the corporate world for over 20 years, most recently in a leadership role at a Fortune 10 company.

Although I worked hard and was consistently recognized and promoted, I somehow knew that I was meant to do something different. I felt stuck in a life that didn’t fit, yet I had created it.

What was my purpose? I had no idea. Finally, I left my corporate job and made the leap into the unknown. After doing months of intense inner work with my coach, and reconnecting to my higher wisdom, I discovered that I could combine my life and business experience with my soul-aligned interests.

I knew I had a talent for building thriving, productive teams and helping people to see their unique strengths and gifts, but it took a while for my Soul-aligned purpose to emerge. I became the creator and Co-founder of The Divine Breadcrumb, a global online community, and podcast, which showcases amazing people shining their light around the world.

I started writing a blog to share my own story. These are things I couldn’t have imagined a few years ago. But as often is the case, the Universe had an even bigger plan for me than I had for myself.

I am now a Life Strategist & Mentor, focusing on empowerment, energy, alchemy & manifestation. I describe my teachings as Alchemy Underway™ which is all about strategies for fulfillment, joy, and abundance.

I teach my clients how to play with energy and how to transmute it into fuel for their lives. I help them connect to their heart intelligence, cultivate self-love, and design a life of meaning and purpose. It’s when we do this inner work that we’re able to move towards our goals with confidence. My Soul knew what I would be doing long before I did, and I’m grateful that I followed the Divine map that was laid out before me!

I love traveling, exploring new cultures, being in nature, and helping people on their own paths. I hold a B.A. in Communications from Hofstra University. I live in Massachusetts with my rambunctious and hilarious cats, Petey, and Emmett.