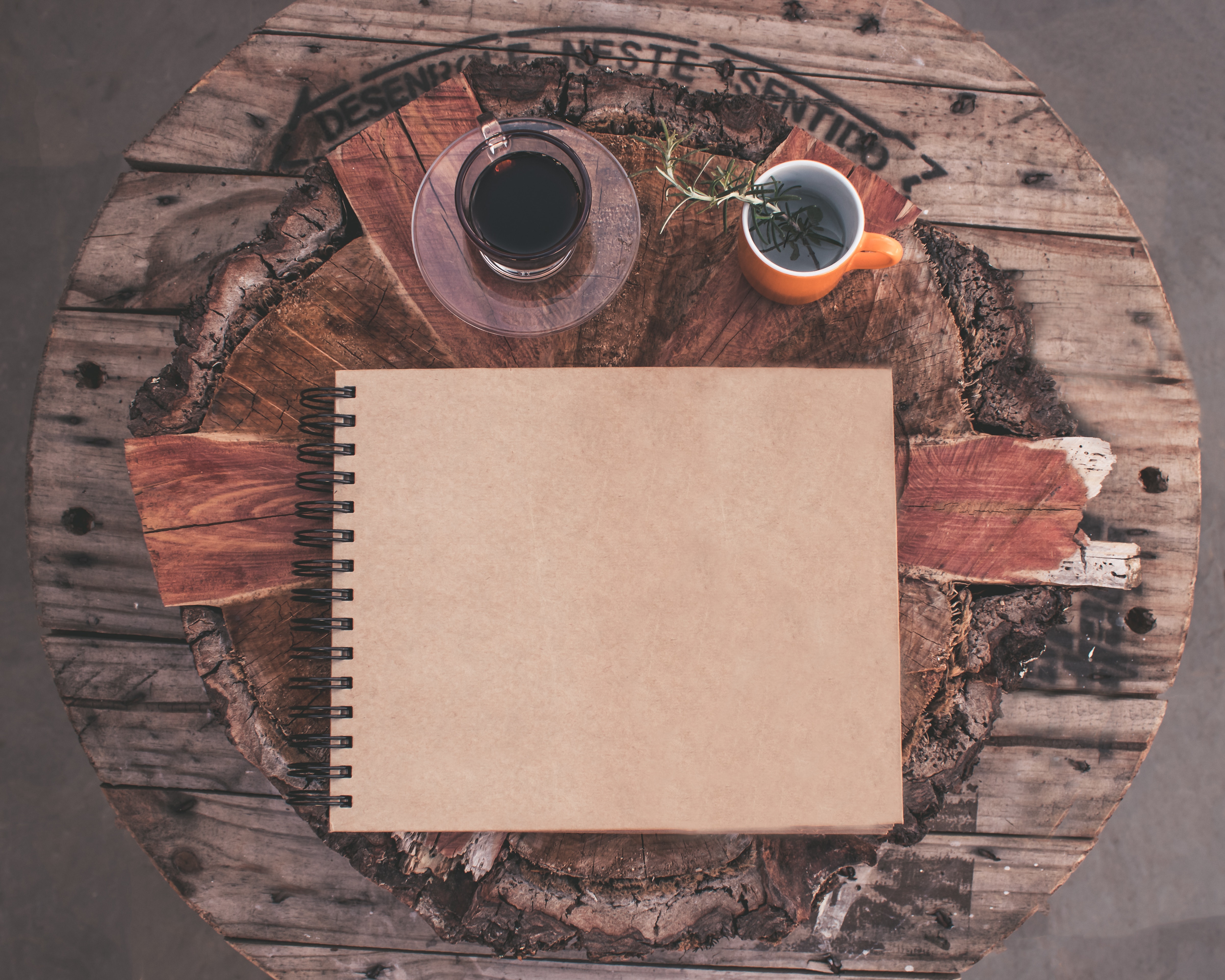 Leaning on mutual experiences, writers often neglect to describe what's most vivid to them, because those things are usually trivial, ephemeral, and even embarrassing:

The blueberry and lemon pie that was baked in an Amish woman's kitchen. It reminded me why humans have 10,000 separate taste buds.

The emerald-tinged background a Zoom caller used. It made her appear mighty and powerful, like a female Wizard of Oz.

The $300 check the state mailed to my house. It was a "gift" to help pay for gasoline. Delaware has more idle cash than Elon Musk.

A passage in The Searchers describing a harrowing skirmish with Comanches. "Sleep is good and books are better," R.R. Martin says. I love naps, but he's right: books are better.

Speaking of books, the autographed first edition of Rabbit Run https://www.nationalbook.org/books/rabbit-run/ that I snagged off the web for $22. It arrived in the mailbox with the check from Delaware.

The Red Cross worker who spoke my first name every time she uttered a sentence. She either really liked me, or kept repeating my name to prevent her from labeling my blood-bag with some other donor's name. (There were four of us on her tables at once.)

The news from Odessa that Ukrainian soldiers digging a trench unearthed a trove of Ancient Roman amphorae, all in pristine condition.

The art teacher who told me that you're damned lucky to be married to such a beautiful woman.

The red fox in your backyard, out searching for a snack at twilight.