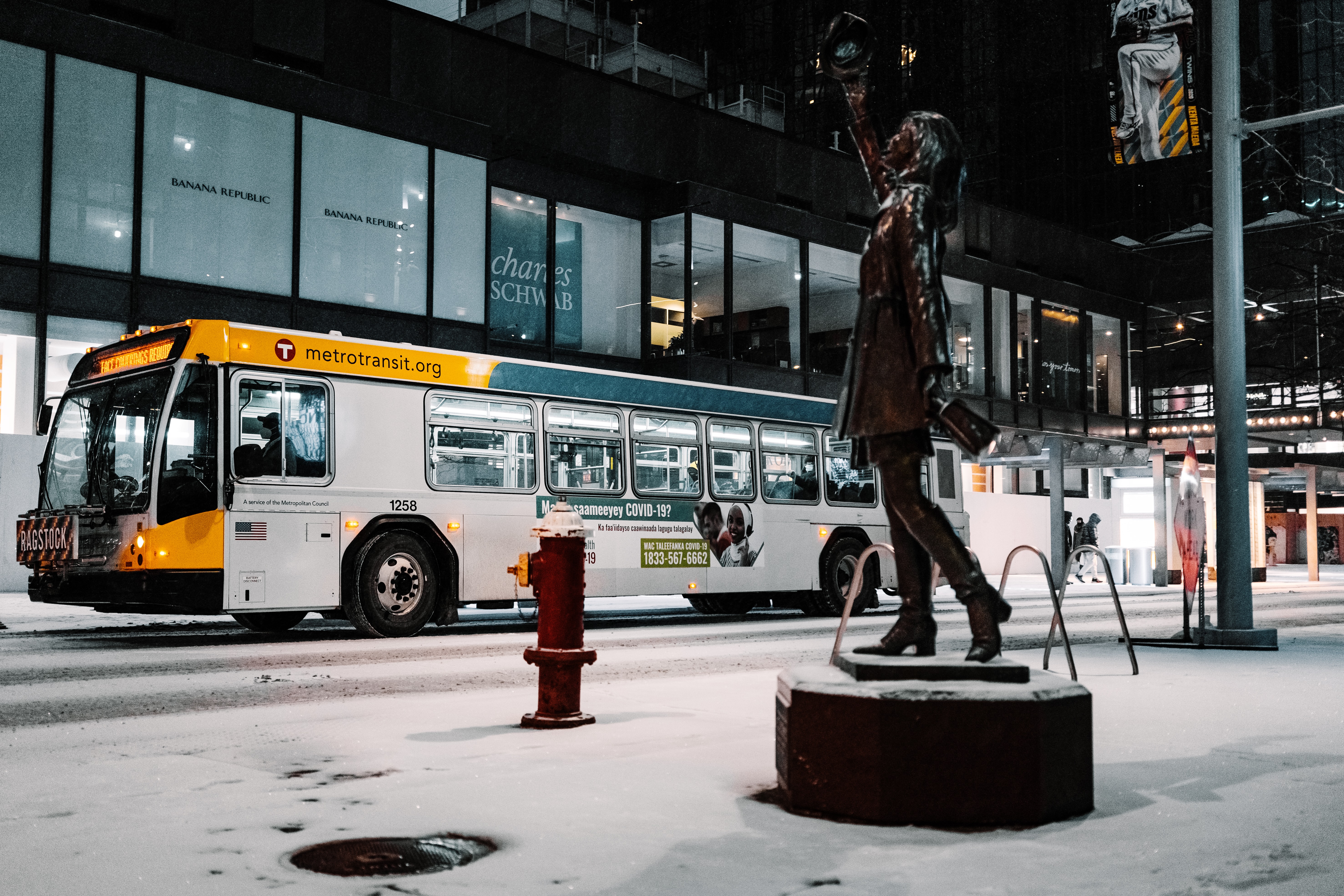 Who Can Turn The World On With A Smile? 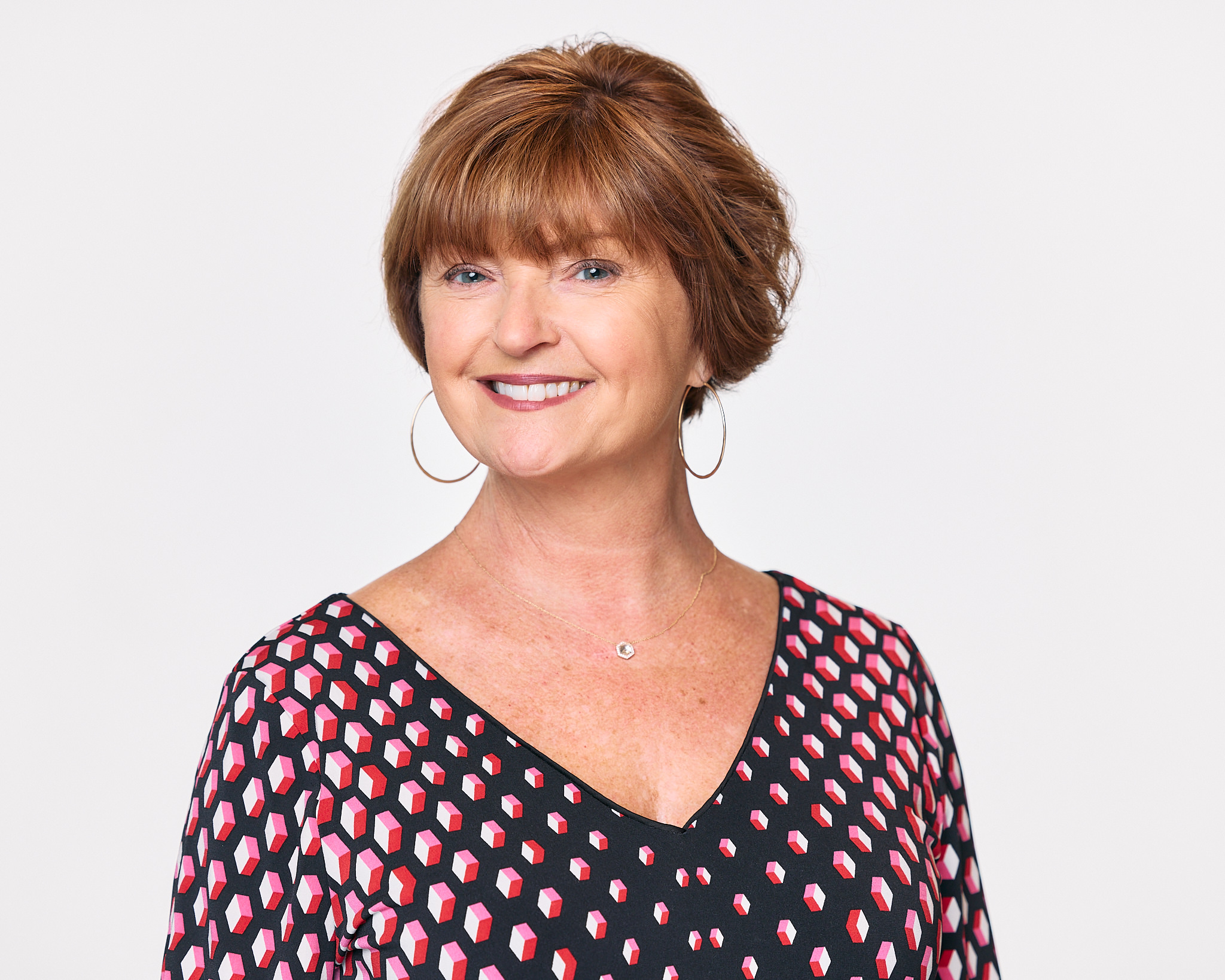 At eighteen I had no plans, and this totally shocks me.

How in the hell did I get to my high school graduation, class of 1982, with no plans? That’s just not like me. I don’t even remember what I was thinking that last year of high school.

I imagine I was on auto-pilot, putting one foot in front of the other until I was out the door. I know I wasn’t thinking of the future. I had no role models to follow, no mentor to show me the way, and no clue what was ahead of me. I was not prepared. I had been taking care of myself since I was twelve and it never occured to me that I should be planning a bigger, brighter future.

I always had a job so that was never a concern, and I knew how to make money. I started working when I was fifteen thanks to Donna (mom) who got me a job at her friend’s bakery in Hamilton, Ohio. The Village Bakery was famous for apple fritters which were the size of a grapefruit, fried with a tasty cinnamon apple filling.

I worked weekends taking care of customers until the doughnuts were gone. The owners paid me cash and I ate more profits than I was worth but it was a temporary gig until I was old enough to get my own job. Every weekend, my stepfather would drop me off at the crack of dawn and I would take the bus home in the afternoon.

I will never forget how I smelled on the ride home. It’s hard to describe, but if you’ve worked in fast food, you know the odor. It’s strong and greasy. I sat in the back of the bus so I didn’t offend other riders. Donna would make me go straight to the basement to wash my stinky clothes and shower before I did anything else. It was not a glamorous start to my career but I liked having my own money, and I was proud. Tired, but proud.

At sixteen, I got my first real job at Frisch’s Big Boy. I sat at the counter drinking a vanilla coke while I completed the application. I waited by the phone to see if they called for an interview, and two weeks later, I had my official apron and name tag.

Frisch’s is a midwestern tradition famous for burgers with tartar sauce and hot fudge sundaes. I always dreamed of being a car hop, but that era ended before my time. As a kid I loved to play waitress on roller skates. I would cruise the neighborhood delivering pretend food and drinks to parked cars. I also loved playing cashier and ringing fake grocery items on my plastic cash register.

Clearly, I didn’t have big aspirations since my imagination only took me as far as the local diner and grocery, but it was a start.

I didn’t like walking home after the late shift. Two o’clock in the morning is scary when you’re a young teenage girl walking up a long dark hill with change jingling in your apron, tired, hopeful, and romantic. Something good had to happen in my life. I was sure of it. I just needed to make it home without being kidnapped first.

My last year of high school was not full of discussions about my future, completing college applications or discussing career aspirations. I was living with my parents but no one was taking care of me. I was taking care of them, a role I had gradually and reluctantly assumed until the very end. My senior year was survival mode.

Don’t get me wrong I was having a good time, a really good time. I was a decent student on the homecoming court and loved to dance. I had money in my pocket and a Ford Pinto in the driveway. I feel sorry for teenagers today because growing up in the late sixties and seventies were the greatest decades ever.

The music and the era were changing the way the world looked and acted and as a young woman, I felt anything was possible and I was alive with anticipation. I hung out at the skating rink (ice and roller), dixie electric company (the local disco), and a spot behind the YMCA we called the log. A huge tree had fallen in the woods and we would meet there to drink cheap wine and screwdrivers. We thought we owned the world.

My mother assumed I would continue to waitress after high school. She had been a career waitress and she was a pro. She was a single mother raising two kids on tips before she married John (my stepdad). She was proud that she took care of us (with a lot of help from my aunts) without welfare.

John was a bachelor with no children until he married Donna, and then he got us. I was eight years old and my brother Jeffrey was eleven. John was a good man and he loved Donna but they both had expectations and challenges that caused conflict and hardship . He was a hardworking man who worked for the local energy company until he retired at fifty.

He was desperate to get out of that job after years of life on a utility pole wore him down. Now that I am in my fifties, I can only imagine his desperation. It was a shame retirement didn’t bring him the joy he had hoped for.

His advice to me was to apply for a civil service job reading meters for the energy company. It sounded like a reliable gig but I flunked the civil service test and this did not devastate me. It also sounded like the beginning of a long boring career that thirty years later I would be desperate to escape. No thanks. I may not have had a plan but I was pretty sure I had better things in my future.

Donna quickly found out that marrying John (her third husband) was not the fairy tale ending she had hoped for. Women tend to think that the right man will fix their lives and in those days her options were limited. When she realized her life did not transform into a romance novel she began to drink heavily.

John turned to the church. I was not familiar with this denomination but they met at the local union hall so I guess that should have told me all I needed to know. Soon he stopped celebrating birthdays, Christmas and pretty much everything. It was the beginning of a very strange time for our family. My brother moved out and escaped.

I turned to the streets, a kid on the run, going anywhere but home. I learned freedom at a very young age and I liked it.

At eighteen I packed what I had, along with a few pieces of hand-me-down furniture and moved into my first apartment. It was $135 a month, no roommate, no college dormitory, just an efficiency apartment, a large amount of annoyingly fast cockroaches, and neighbor to my aunt Joy who was recently divorced and not sure what to do with herself. She partied a lot with Donna and I was following in their footsteps.

Forty years later I reflect back on my life and wonder how I did it. How did I succeed when all odds were against me? I don’t remember role models or mentors that showed the way. It was quite the opposite.

The path I was going down should have led me to disaster. I was married at twenty-one, divorced two years later but I was determined to go to college. I set my goal and continued to waitress full time while commuting to Miami University where I studied Health Promotion and Gerontology.

Five years later I walked to the podium to get my degree. I was beaming with pride. After another five years, I received my Master’s in Gerontology. I never wanted to be denied a job because I didn’t have a degree and, in those days, it was a requirement. Where did I get the drive and determination to search for something better, something bigger in my life than where I started?

Three months ago, I found my answer when I subscribed to Hulu and tuned into Mary Tyler Moore. I burst into tears when that familiar theme song played, “Who Can Turn the World on With a Smile”?

Watching Mary navigate her independent life with determination and style reminded me of me. When the show opens, she is driving to Minneapolis looking exciting and hopeful. The apartment she rented looked like many places I have lived, each one in an older home and carefully pieced together with personal style and cheap furniture.

I had replicated her life unknowingly and I recognize now that she was my mentor and role mode and that television had always been my teacher. She gave me a vision of what it was like to be: smart, elegant, funny, and independent.

As a child, TV was my babysitter and I grew up watching programs like Sonny & Cher, Happy Days, and soap operas after school. TV was always my companion, even as I grew older and divorced (again). Sex and the City became my next teacher and I guess I don’t need to elaborate what I learned.

I sure enjoyed my forties and I thank Carrie and Samantha for showing me that being single could be a lot of fun.

I’m grateful for all teachers in my life, especially Mary Tyler Moore because she taught me that I was going to make it after all, and I did.

April Ibarra is a Gerontologist and fierce advocate for aging well.

She has over twenty five years of health care experience and has learned the value of life through her love for aging adults and realization that life is short. She lives in Cincinnati with her husband Pablo, who has shown her that it is never too late for dreams to come true.