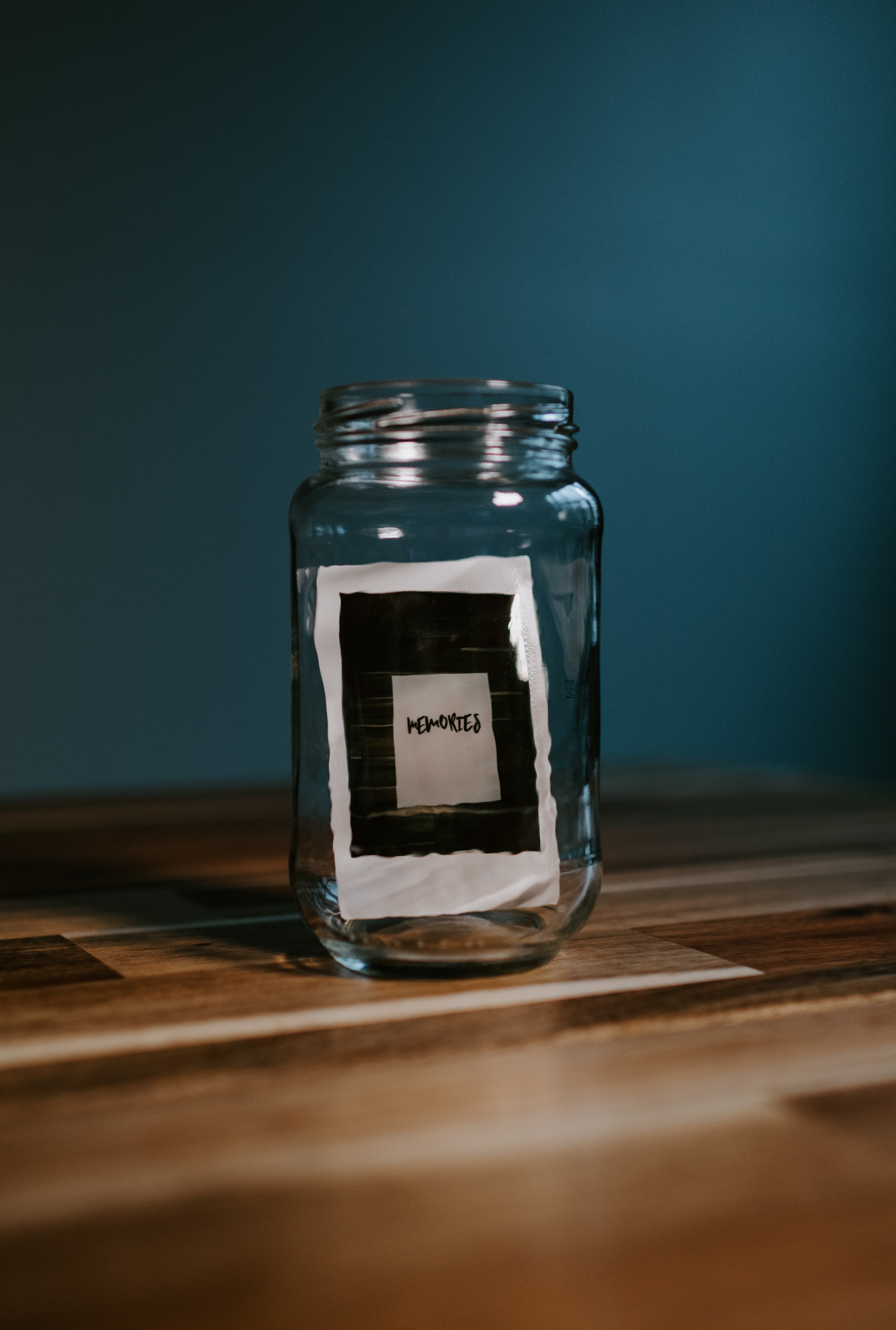 Are You Thinking About Posterity?

I have a friend, Melanie, who continuously quotes her father every time she wants to make a point. “As Dad always said….” Of course, the fact that Dad said it doesn’t make it universally right, except in her head.

I sometime wonder how younger Melanie, felt about her father? My own daughters went through a normal puberty, though once they understood that I needed guidance (between the ages of ten and sixteen) they doted over their pathetic father, who needed to be taught the facts of life of teenage girls. Was Melanie that way as a teenager and at what point did her own father become quotable or noteworthy?

You can probably guess the answer to that one.

Grandparents seem to enjoy the advantage of generation buffering. Their unsolicited advice seems to get even wiser, since it goes back an additional generation. We all remember what Grandma used to say. Or the lessons she taught.

The wisdom of the generations seems to improve like oak-barreled French Chardonnay, Kentucky bourbon, or Single-Malt Scotch. If Twain or Lincoln said it, then it must be universally true, or at the very least observant of the human condition.

And what is it about the Founding Fathers that have made them so popular, particularly in recent years? What could farmers (who refused to pay a few cent stamp tax) and military renegades possibly know about a society that allows me to communicate with you by sending messages up to heaven and having them beamed down to a machine in your hand?

Which leads me to wonder about my own posterity. I’ve developed a few coping rules with my adult children which seem to be working. At least that’s what I tell myself. The first and most difficult is to only offer advice when it’s sought.

“Not the way I would have done it,” are words that I swallow regularly, particularly when it comes to how they are raising their own small children. Actually, truth be told, most of the tough decisions about their upbringing were made by my wife.

Since they’ve all turned into confident adults, I get to share half the credit, though secretly I don’t believe I deserve it. I played the classic TV dad, home from work and not comfortable lowering the boom.

My wife once tried using the line her own mother used, “just wait until your father gets home,” at a particularly exasperating moment, only to see the lines of relief etched into the faces of our four little monsters. That one was never revisited.

If the wisest advice that I give at this point in my life is nothing, how will I eventually be remembered? I imagine my daughters speaking about me one day in a way that goes something like, “Dad used to say…. What did Dad used to say, anyway?” And then they laugh.

I have always made a mean omelette, my sensational milkshakes for years had legendary secret ingredients, which my grandchildren wonder about, and my poached eggs can stand up to Gordon Ramsay’s standards, at least in my head. Is that how I’ll be remembered? The lawyer turned author, who would have made a great short-order cook? Or is there more to it?

How do you want to be remembered and do you think your own wisdom will only grow once you’re no longer able to manufacture it? Yes, that was a euphemism. Much as I believe that with extending longevity, we may be around longer than our grandparents, is it true that eventually all that will be left are the sayings?

I can’t remember much particular wisdom that my own father imparted. He’s been gone for over twenty years, though I do remember the time he invested in me, if not the lessons imparted.

My wife asked me recently how often I think of him. My answer: every time I laugh. It’s his voice coming out of my mouth. Perhaps wisdom is no more than an appreciation for the humor that our departed loved ones imprinted on us.

Perhaps Twain has something to say about that.