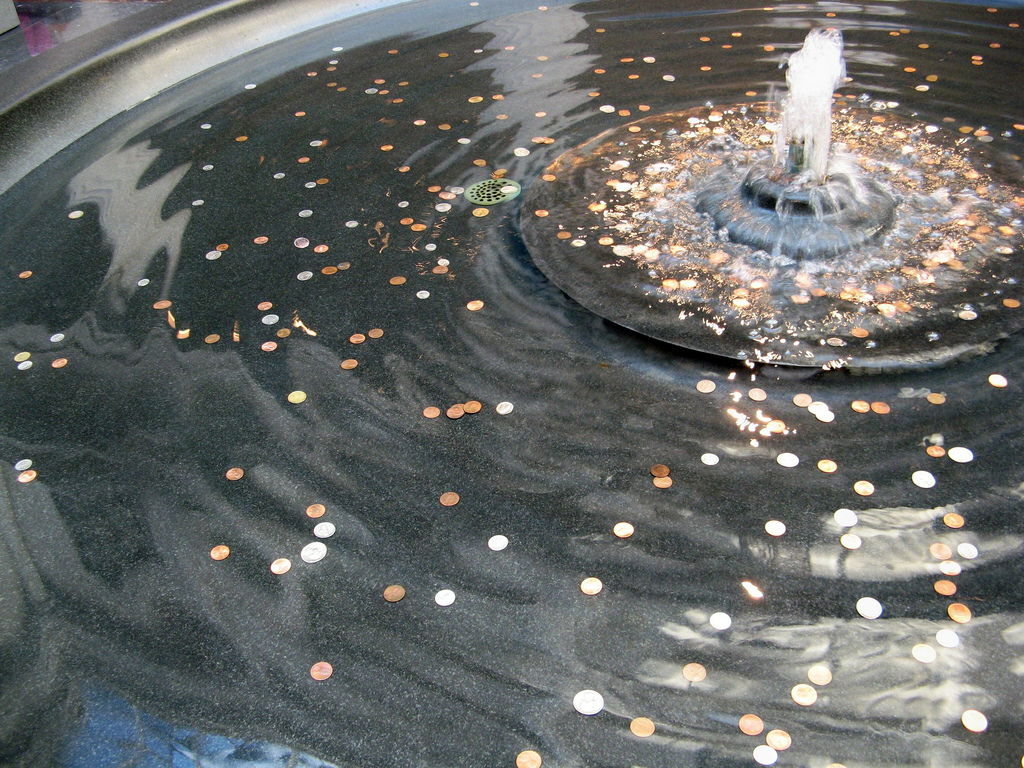 Careful What You Wish For

Five years ago I was about to publish my first book, a career memoir entitled Breakdown. My publisher Sarah had this marvellous idea:

After doing a little online research I discovered there were upcoming talks coming up in Phoenix and at UCLA, among other venues. I applied. What did I have to lose?

It turns out that process wasn’t much different than my quest for a US agent for my murder-mysteries. No response. I took that as rejection. Not that I allowed myself to get too depressed over it. Or the fact that there wasn’t much interest in another retired old fart, without a following, who writes fiction.

I rationalized that I was a Canadian and while I might have had a good enough CV for Canada, I was an unknown south of the border, where I assumed the competition was intense.

I let it drop until a few months ago, when I saw an ad online for a university that was holding a TED conference on February 20 in Toronto. In my neighborhood. I took it as a sign from you-know-who, applied without thinking, put together a thesis and an application, and began to day-dream about the possibilities.

I don’t know about you, but I find particularly at this stage of my life, the daydreams about what I still have left to achieve persist. They’re even a little more urgent than they were ten years ago. I also find that my obsessions are a little more obsessive.

Okay, that’s not truthful. They’re a lot more obsessive. But who knows when the runway is going to end? So why would we coast at this point?

The university response came a month later. By the time I’d skimmed the first three paragraphs I was very impressed at their standard form rejection letter.

Except it wasn’t. They waited until paragraph four, when I was about ready to give up, that they wanted me as a keynote! A team was being formed to mentor me to create the best possible talk.

I had to sheepishly admit to them that I had not bothered to keep a copy of my thesis or my key speech points, but they didn’t seem bothered by the oversight. You see my mentorship team does not have a member over the age of twenty-five.

And they are so accommodating and generous of spirit in a way that few of my generation could comprehend. That alone has required some adjustment at my end. I’m used to absorbing gruff treatment and, as a former business leader, heavy criticism.

I didn’t realize it at the time but the speech is limited to eighteen minutes. As one of my former law partners used to say, “it takes me five minutes just to clear my throat and get warm.” I’ve discovered that it’s a hundred times easier to speak for an hour than for eighteen minutes.

One more important rule: notes and memory aids are not permitted. You have to get up there on that stage alone. It’s enough to make anyone wonder why they would volunteer.

Flash forward to today. I would tell you I’ve spent 200 hours but that’s also not true. It’s probably twice that amount. I’m on Draft 20.

When I walk the dog in the mornings and the afternoons, I rehearse out loud. My neighbors give me funny looks. I listen to my pre-recorded voice, because a coach suggested to me that if I listen to the speech twice a day it will sink in.

I keep reminding myself that one of the themes of my speech is single-minded determination.

I will overcome doubt.