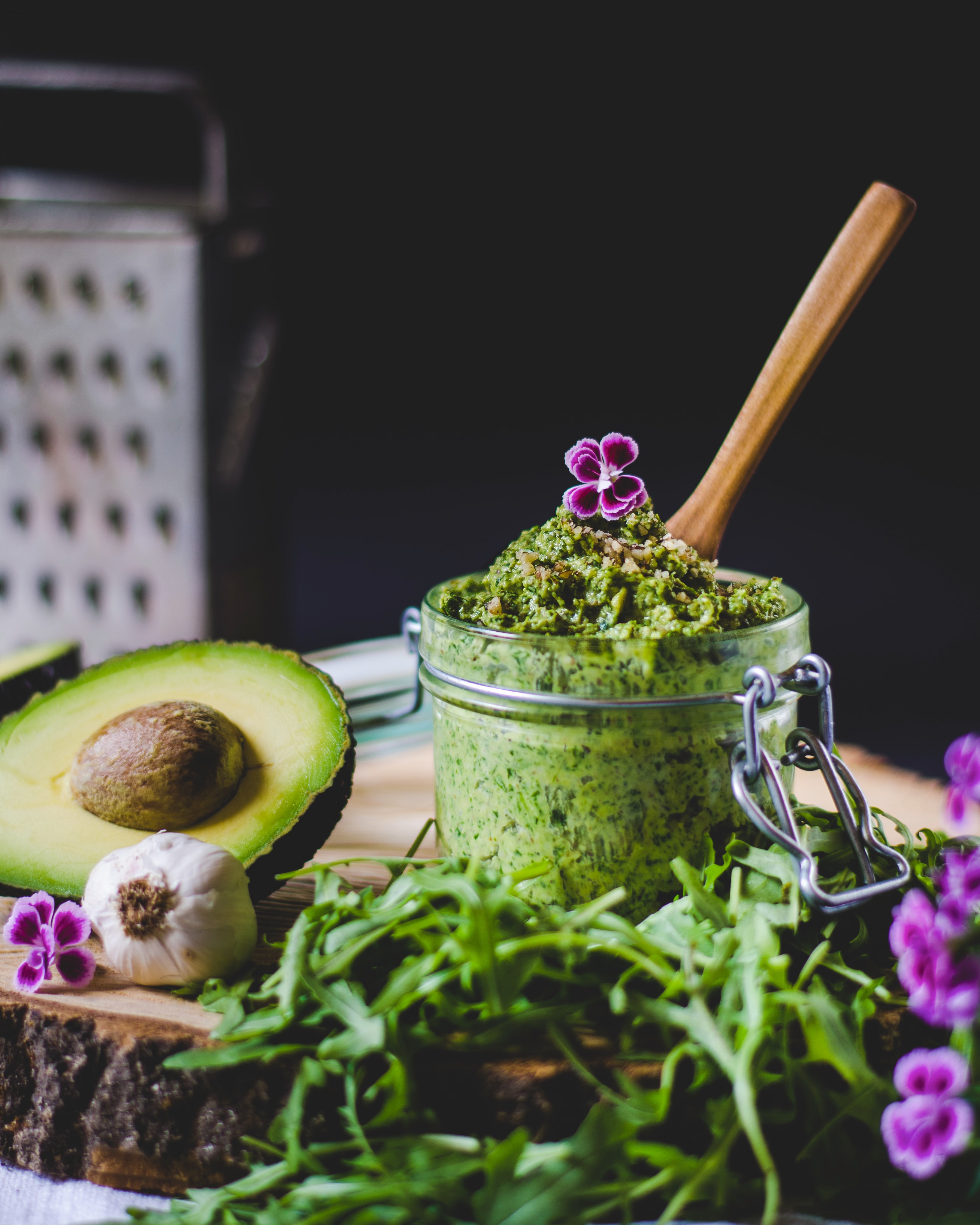 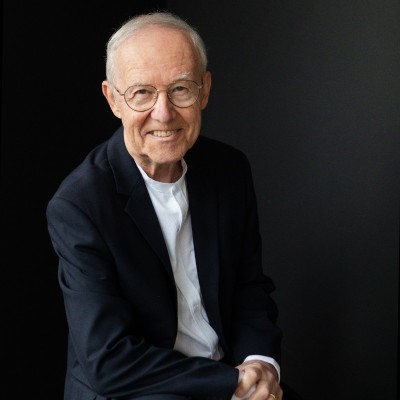 My ‘Mandate To Elevate’ lends itself to all manner of topics and themes. With no intent to preach, I’d like to bring up a subject here that’s very important to Mariah and me: Our dining habits in this culture, and their ramifications, especially concerning the so-called Standard American Diet (SAD) and its impact.

Since my heart attack 4 years ago, we’ve adopted a Whole Food Plant-Based (WFPB) meal plan, with no oil and low salt for my heart health, and as an anti-inflammatory for Mariah. We’ve never been healthier, more trim, more energetic, or more assured that abandoning the SAD was the right thing to do. We will never go back to eating the way we used to.

The way we Americans (and others) eat — specifically the addiction to animal products — is unsustainable. It’s cruel, unnecessary, perilous to health, and a danger to the earth itself from greenhouse gasses, raw sewage in our waterways, growth hormones injected into animals to fatten them faster, and the various contingencies around a diet centered on animal protein.

Unless you’ve already abandoned the SAD, allow me to elevate you in this regard, because it’s possible that, given the food industry’s iron grip on the narrative, you, dear reader, may have never seen these facts. Here are a few of them:

Did you know that—

—It’s illegal to photograph inside a slaughterhouse? By an act of the US Congress, (legislation propelled there by the beef industry lobby) if you use a camera inside a slaughterhouse you will be prosecuted. It’s been said that if those abattoirs had glass walls no one would purchase the products being rendered there.

—That the largest ocean predators are cows? Cattle in feedlots consume more than 70% of caught fish. Those fish stocks are dwindling, and if current trends continue the fish targeted for feed will be depleted by 2050.

—That so-called ‘enteric fermentation’ from cattle belching and farting accounts for 14.5% of the world’s greenhouse gases?1 That’s more than the emissions from air travel. Other greenhouse gases emitted by feedlots include CO2, methane, and carbon monoxide.

—That energy to produce 1 pound of beef releases 16 pounds of methane into the atmosphere?1

—That it takes 12 pounds of grain, and the equivalent energy of a gallon of gasoline to produce a pound of beef? And that expenditure doesn’t include the energy required to transport or to cook it.2

—That for everyone to adopt the SAD would require 3.9 planet earths?3

—That egg mass-producers remove male chicks — since they’re useless for eggs — and grind them up alive for additional chicken feed?

—That the animal protein diet contributes to malnourishment in third world countries? Those countries sell their grain to the west for cattle feed. Eating animal protein abets starving children in poor countries.

—That the rainwater runoff from that manure deposits in lakes and rivers, and has produced a dead zone in the Gulf of Mexico of 1,900 square miles5 and growing?

—That 25 million animals are slaughtered every day6 for human consumption?

It’s a lot to take in, and abandoning the simple, fast, traditional SAD is not easy. We know. We made the move three years ago, and it’s been a challenge at times, but oh so worth it. Study after study has proven that animal protein is unhealthy. It contributes to cancers, autoimmune diseases, heart disease, allergies, inflammatory diseases of all kinds, and other maladies humans should not be contracting. The Sars-COV-2 virus originated in bats from wet markets in China, and that should be a stark wake-up call to all of us that eating animals is not without consequences.

Another disease that’s increasingly common is simple obesity. Pork, turkey, chicken, and beef producers inject growth hormones to fatten animals faster for market. So when people eat that flesh, is it a surprise that they’re getting fatter too? They are, after all, ingesting the same hormones second-hand! It’s alarming that 10-year-olds are developing type 2 diabetes, a disease that a generation ago was found only in mature adults. Here’s a challenge: Name one disease caused by the WFPB meal plan. Go ahead; I’ll wait.

The good news is that more people are eating WFPB or at least vegetarian. There are an estimated 600 million vegetarians in the world now, and that number grows every day. If we were a country, it would be more populous than all 27 EU countries combined.

Eating animal protein is unsustainable. Animal meat is like the penny, it costs more to produce than it’s worth. My belief is that 100 years from now people will consider it barbaric that we killed animals for food. One positive thing that should come from the pandemic is this:

We must fully embrace the fact that we are not a species apart. We’re one species among all others, and those others have the right, just as we do, to not be a food source.

Here’s hoping you’ll consider dropping the SAD. We’ll all be happier when we do. Thanks for reading, and happy eating!

Byron Edgington was a commercial & military helicopter pilot for 50 years.

An award-winning writer, he is the author of several books including The Sky Behind Me: a Memoir of Flying and Life, A Vietnam Anthem: What the War Gave Me, Waiting for Willie Pete, a Novel of Vietnam, PostFlight: An Old Pilot’s Logbook, and recently released Journey Well, You Are More Than Enough.

Edgington served in the U.S. Army as a helicopter pilot, including a yearlong tour in Vietnam. As a commercial pilot, he flew all over the world, including 20 years of air medical flying in Iowa, news & traffic in several U.S. cities, a stint as a corporate pilot, and three years flying tours on the island of Kauai.

After retiring from aviation in 2005, he returned to college and received his Bachelor's Degree in English and creative writing from The Ohio State University at age 63. In 2012 Edgington won the prestigious Bailey Prize in non-fiction from the Swedenborg Foundation Press for his essay titled ‘Lift Off.’ Byron Edgington is married to his best friend, Mariah. He has three daughters, and six grandchildren.

Recently returned to the U.S. after living in Medellin Colombia, he now lives and writes in Iowa City Iowa.