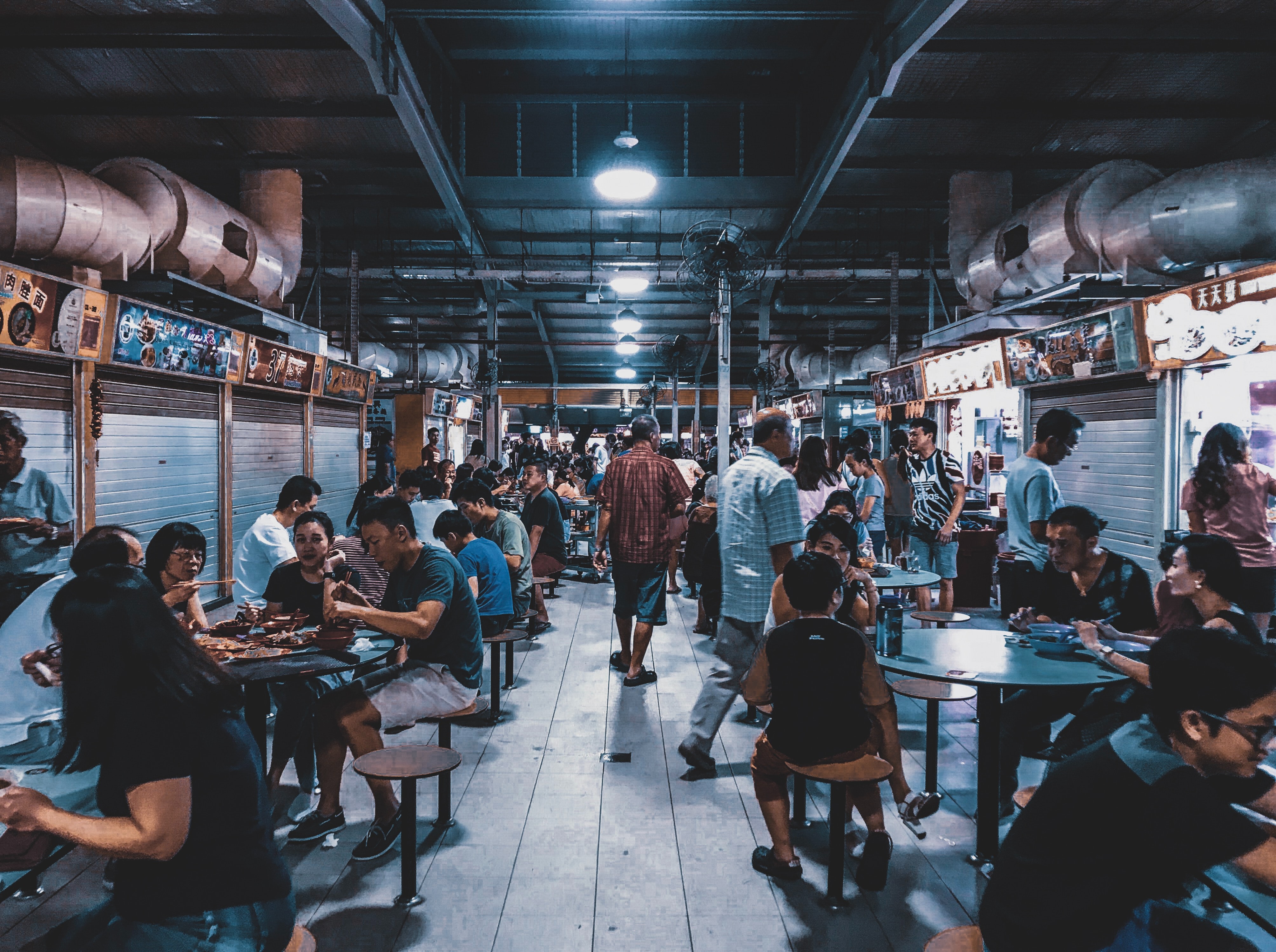 Every Moment Is An Opportunity 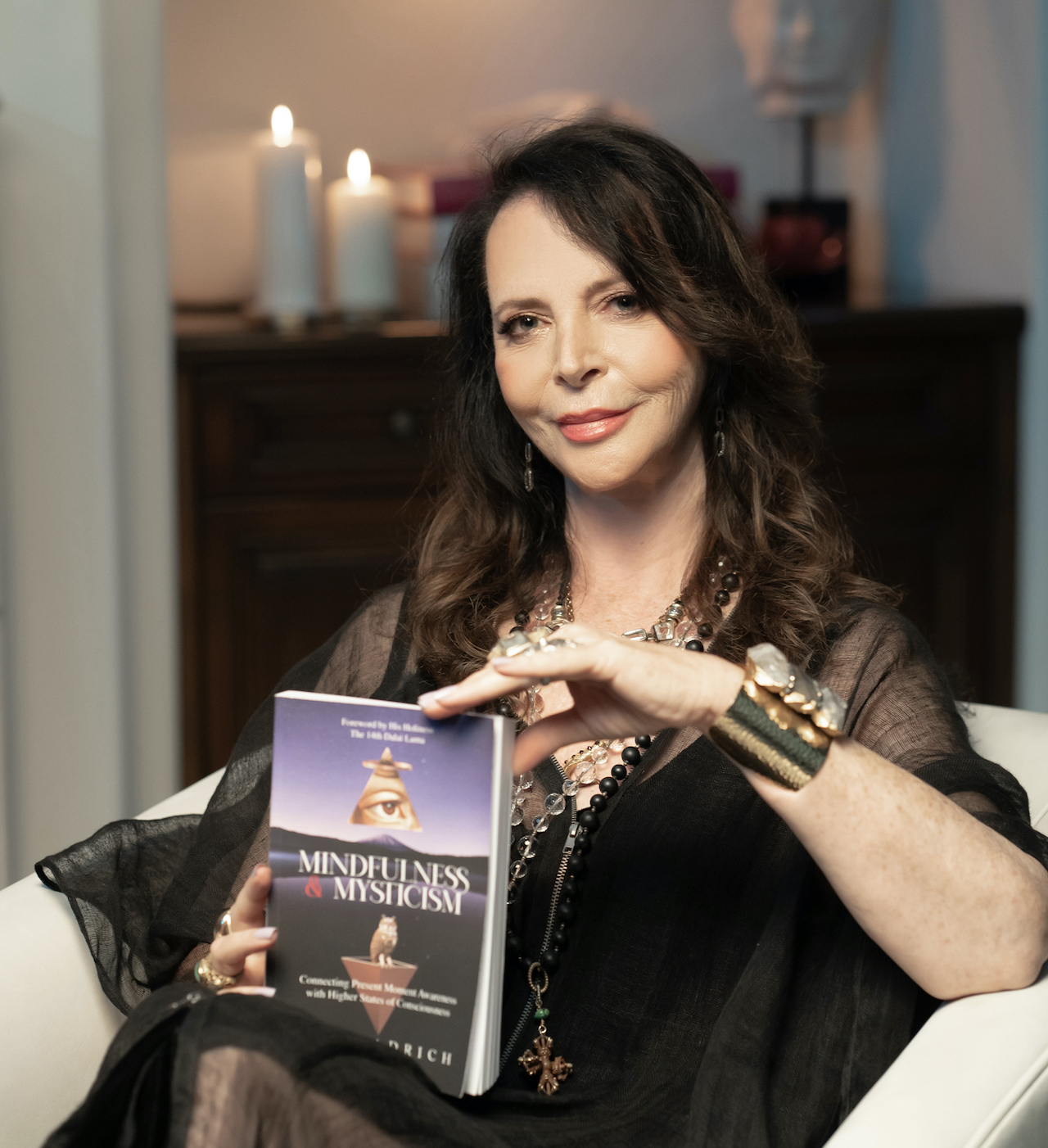 The other night, I was out to dinner at a sushi restaurant with my family and started speaking with a woman and her daughter, who were sitting next to me.

Our conversation ended out on the street in front of the restaurant, and easily could have continued at the ice-cream shop around the corner where we were heading, but they decided to go somewhere else for frozen yogurt.

We talked and laughed like we had known each other for years, and shared a few amusing stories. It was a lovely encounter with people I'd never met before, and knew for less than an hour.

Sushi restaurants are great for connecting with people you don't know because when you sit so close together at the bar, you can't help but fall into conversation, which can start by sharing soy sauce or asking each other what you've ordered. I think it's a wonderful example of how talking to strangers can seem so natural, and since in a way you're dining together, it adds a type of closeness that can feel friendly and familiar.

Wherever we go or whatever we're doing, we have an opportunity to relate to one another mindfully. Whether you're asking a stranger for soy sauce or directions somewhere, we can connect by being in the moment with total awareness instead of doing it on automatic, meaning without much thought behind it.

A simple smile between strangers can be meaningful, and what we can say or express to one another with just a few words can be more than just a superficial exchange. Every encounter that we have is an opportunity to take the energy higher, and if we look at those opportunities as a way to expand our own consciousness, then we might put more of an effort in regarding a stranger as a person worthy of the best of who we are, instead of showing them a "less present" version of ourselves.

I'm not suggesting that every stranger is someone we need to talk to, or connect with in a deep way, and sometimes you don't want to engage in a conversation with someone you don't know other than saying, "Can you please pass the soy sauce?" but oftentimes in our day, we do come into contact with someone we don't know. If we can keep in mind that every stranger deserves to be treated like "spiritual family" as Buddha said, then we might make an effort to treat others as mindfully as we would want them to treat us.

Communal tables are becoming quite popular in restaurants these days, and with that happening, we will be sharing more intimate space with one another as we dine, and who knows? We might meet a stranger who feels as familiar to us as some people we've known a lot longer. That's the beauty of being mindful to others. You can connect in a real way.

Ora Nadrich is a pioneering Mindfulness expert, international keynote speaker and coach, and the founder and president of the Institute for Transformational Thinking. Bestselling author Marianne Williamson has said, “When she speaks, I listen; when she writes, I read it; when she gives advice, I heed it.”

Ora is a sought-after expert in the fields of Mindfulness, transformational thinking, and self-discovery. Ora created and popularized her highly-effective "Says Who? Method" which allows her clients to ask simple questions that result in profound, personal and professional transformation.

Ora is the author of Says Who? How One Simple Question Can Change the Way You Think Forever, and Live True: A Mindfulness Guide to Authenticity, named “one of the 100 Best Mindfulness Books of All Time” by BookAuthority, which is the world’s leading site for book recommendations by thought leaders.

She currently resides in Los Angeles.