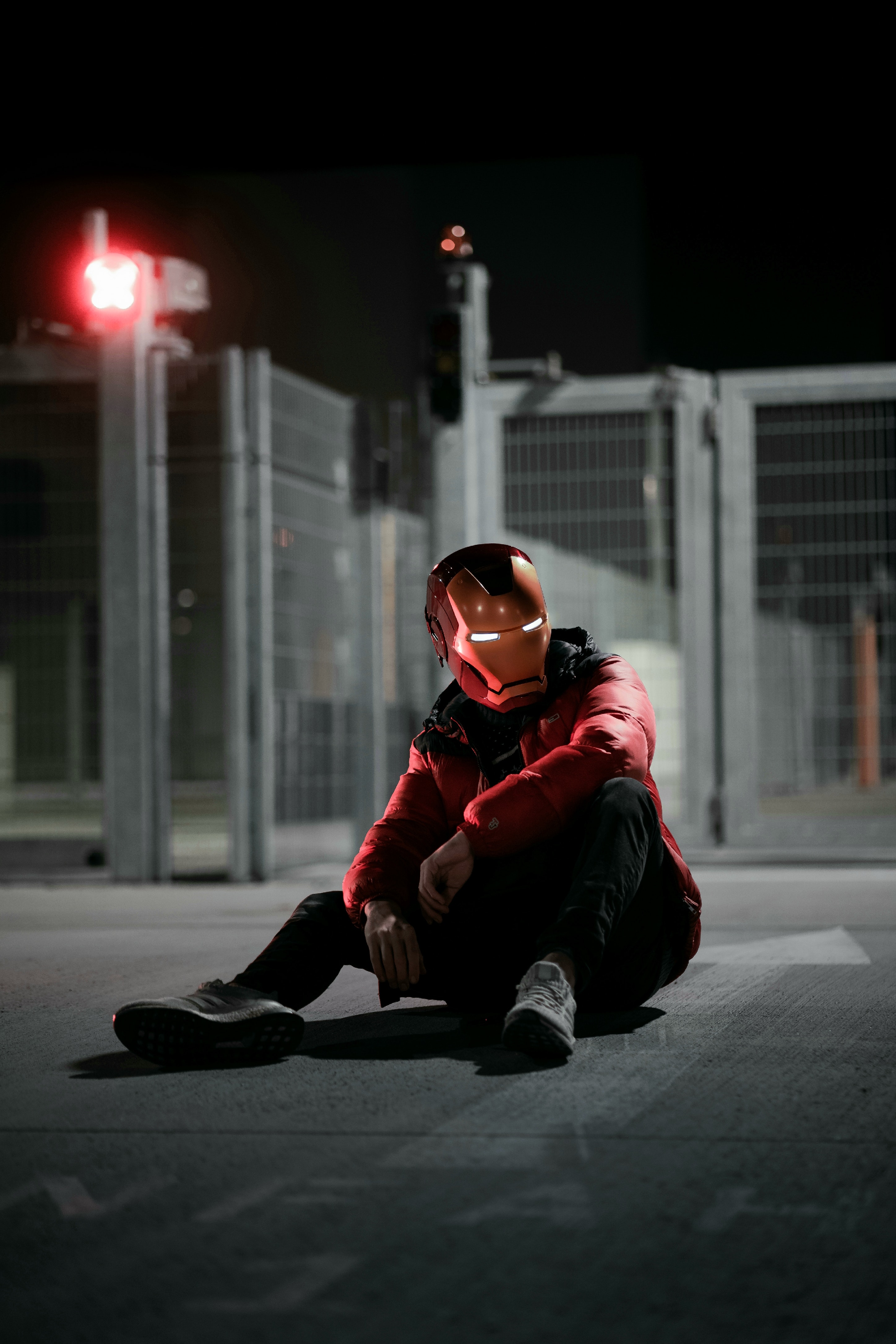 I finally watched The Batman movie last night. My wife and I needed to find an evening where we could find three consecutive hours to watch it start to finish and still be awake at the end. We used to cross the street to see the Sunday matinees at the Cineplex across the street, but all that changed with the pandemic.

The movie had great reviews, but I found it very dark. The music was relentlessly melodramatic as was the lighting and the Batman himself. The Kevlar suit he wears should be patented and sold to police forces around the world. Multiple shotgun blasts don’t even knock him over. I doubt he even bruised.

Even Bruce Wayne, the reliable comic book good guy, has been set up as a walking psychological nightmare.

Am I the only one that doesn’t get it?

I’m also not much of a fan of the Marvel movies, which strike me as eighty minutes of special effects, involving incredible damage to property and collateral death, and about ten minutes of dialogue.

All of this leads me to wonder about their popularity. What is it that drives them?

The movies are based on similar premises: one or more flawed personalities, with some kind of power that sets them apart do good in the world. They are often misperceived and misunderstood by others, isolated, and sad. The era of the Steve Reeves All-American Superman and Adam West’s parody of Batman that I grew up with has been replaced by an entirely different, paradigm.

It’s all about the superpower. If we dig deep into ourselves, we can find it. We may be misunderstood, undervalued by others, discontented from time to time, struggling to find our way through the world, yet each of us has some superpower to keep us going.

And just like in the movies, that superpower is the flip side of coin in which you perceive your greatest weakness lies.

For me it’s been an ability to manage difficult people. I am a born mediator. I like peace and understand how to promote it. I can manage extraordinarily difficult people, but not by defeating them courageously. Instead, I talk to them and mostly listen, figure out how to support them and only then try and move them off their positions just a few inches.

I am still called into the business world from time to time to deal with personality clashes between partners or among leadership teams.

However this superpower leaves me with a dreaded flaw. I am not the person you would ever want at your side defending you against an evil foe: like the brother you will never speak to again or the friend who has just devastated you. I will not pick up my smartphone and give them tongue lashing that will make you feel so much better.

When you need someone to defend you from the onslaught of the evil “other” I am far more likely to try to de-escalate than to defeat. That can be very disappointing to the people around me who expect to be defended at all costs. Occasionally I beat myself up over that weakness. As I get older I’ve come to understand that I can’t do what I’m not wired to do. I focus on the superpower and not on the superflaw.

What about you? Have you given any thought to your own superpowers and how they work for you? Take a moment to think about what it is that you will always see as a weakness. Then take another moment and focus on your superpower and the good it’s doing in the world.