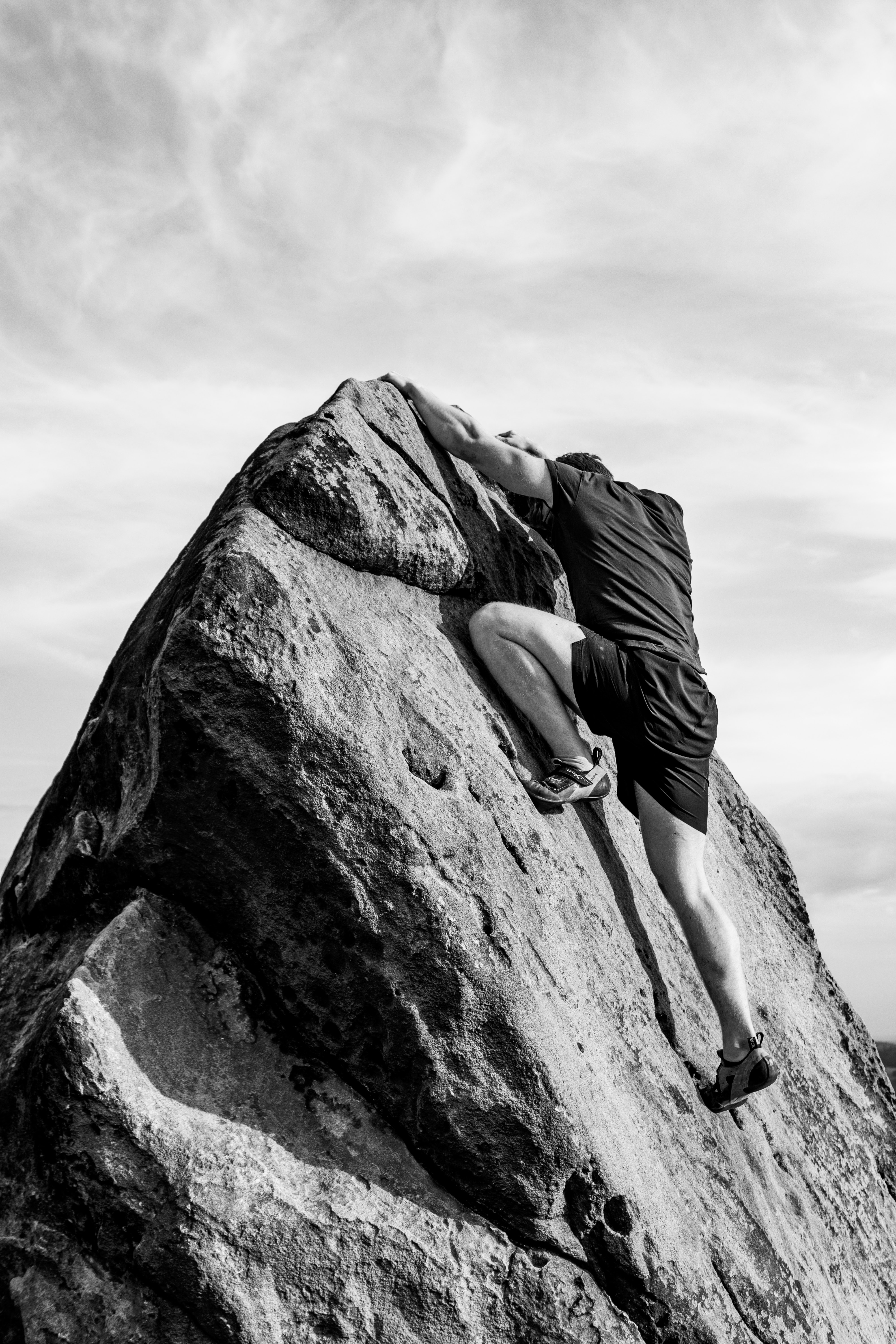 Fill in the blank.

The thing in life that you always wanted to do or to try. When you were younger maybe it was something artistic, like paint or sculpt. I haven’t met too many people who aren’t saying or thinking, “I think I have a book in me somewhere."

More rational people convinced you that you needed to support yourself, so you got a sensible education or found a fruitful job or business.

Or you have great talent in a particular area but never developed it. Why?

Professor Angela Duckworth has the answer. She calls it GRIT. The determination to push through resistance, not to be deterred by obstacles, to face up to challenges that stand in our way.

Related: From This I Learned

As an educator, she’s followed thousand of children over many years, worked with the armed forces and has come to a number of conclusions.

The first is that natural talent and ability is not a reliable predictor of career success. The most talented students with the best natural abilities are not the career successes in the proportions that you might expect.

Instead the students with lesser talent and more determination, eventually became the successes. The army discovered that the the way they were testing recruits to determine who might make the best officers, was flawed for that very reason.

They needed to be tested about the internal spirit to face challenges, problems, things standing in all of our way on the road to success, in order to ferret out the best prospective leaders.

Which might lead you to ask, what if I don’t have it? What if I give in too easily? What if I am always finding excuses to explain why I never got ahead? Why my new idea never got off the ground? Why that book I’ve been thinking about for years, or those memoires I’ve been planning to write never got written.

Jerry, an acquaintance of mine, had talked to me about his writing block. He’s one of the best story tellers I’ve ever met. Charming and funny as can be. But he’d never written a word.

So we began with that. I told him to tell his story out loud, listen to himself and write it down. One sentence became two, then a paragraph.

Even on the days he doesn’t want to write, he thinks of an old family anecdote and writes it down.

Slowly Jerry’s determination to write it all down before it’s too late has carried him past his fear of failure. His fear of starting. All the excuses he made for thirty years were about starting.