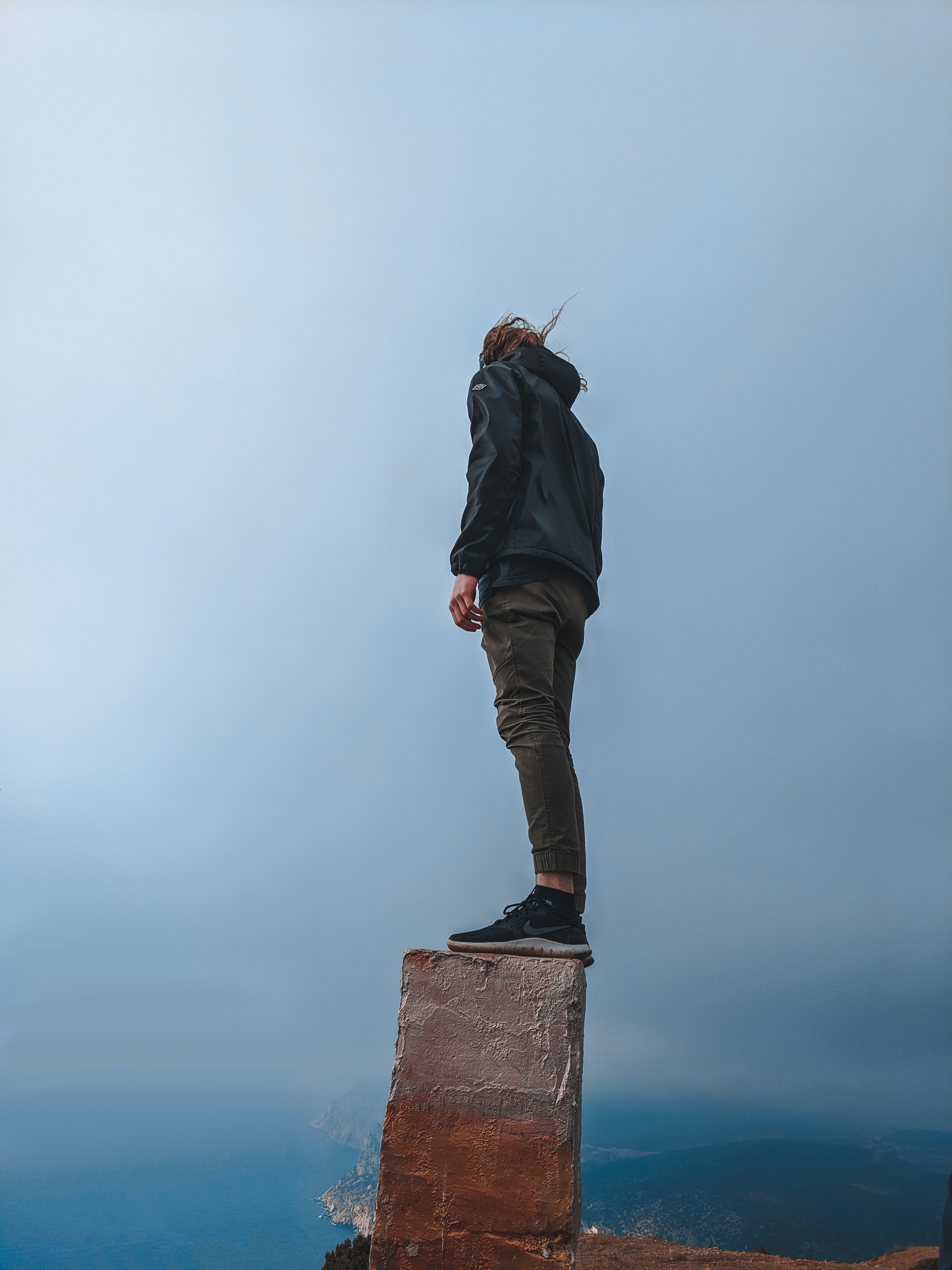 I Can't Do That

As I complete my preparations for my upcoming TEDx talk, I can reflect on my two months of preparation, not just in terms of what I plan to teach, but also on what I've learned in the process. And how that can apply to all of us.

I have 18 minutes to discuss career journeys and when they end or whether they ever end.

I've had to re-examine my own life and the impact of starting off an unmolded lump of clay, with a few natural talents that make me who I am.

The goal we all face is nurturing those talents, developing them into useful skills and coming to love what we do every day. If we can meet the goal, that alone is a definition of success.

Stop obsessing on what you're not good at, what you have no skill at. Keep improving on your talents. Find a career path that taps into those talents in ways you can't begin to imagine. Never be afraid of trying something you don't know how to do.

Which brings me to the major stumbling block I faced in delivering an eighteen minute speech without any notes, a speech that that cannot go over the time limit.

The one thing I’ve known about myself is that I am very poor at memorizing lines. My last theatrical appearance was over forty years ago and--thank goodness--my lines were limited to “Christopher, Christopher….where is that boy?”. I was calling after Christopher Robin, playing his fictional father who had no future in a Winnie the Pooh production. Nor did I.

I was able to master that single line. But quoting Shakespeare….no way. I am in awe of actors who make it look so easy. Memorizing an eighteen minute text? Seemingly an insurmountable task.

So you may be wondering why I applied for the assignment? Why did I want it so badly? There is also no explaining what we long for or what happens when we get what we wish for. Like any fairy tale, it comes with threatening challenges to the heroes. In this case, the risk that I would flub my lines and publicly humiliate myself.

Does that sound at all familiar?

What's standing in our way? Mostly it's situated between our ears. The fear of making mistakes, the fear of being discovered an imposter. Fear is the only thing separating you from your potential.

On my first few run-throughs I could not remember the opening line. I must have rehearsed the opening six lines a hundred times. The six lines became twelve and so on. Until I could recite it in my sleep.

I played a game in the middle of the night when the panic attacks threatened my sleep. I ordered myself to begin with the words “I failed” which mark the final three minutes of the speech.

I did two dog walks a day rehearsing out loud.

I've learned that you're never too old or experienced to have a mentor.

I reached out to a few TED speakers who shared their advice on how to practice and get the series of stories straight in my head. I took their tips.

Eventually I discovered what some part of my mind already knew. That if I applied myself with single minded determination, I could master it.

As my dog Lexy would tell you if she could speak, I give one heck of a speech in the open air.

Of course some of the neighbors are wondering about my sanity.