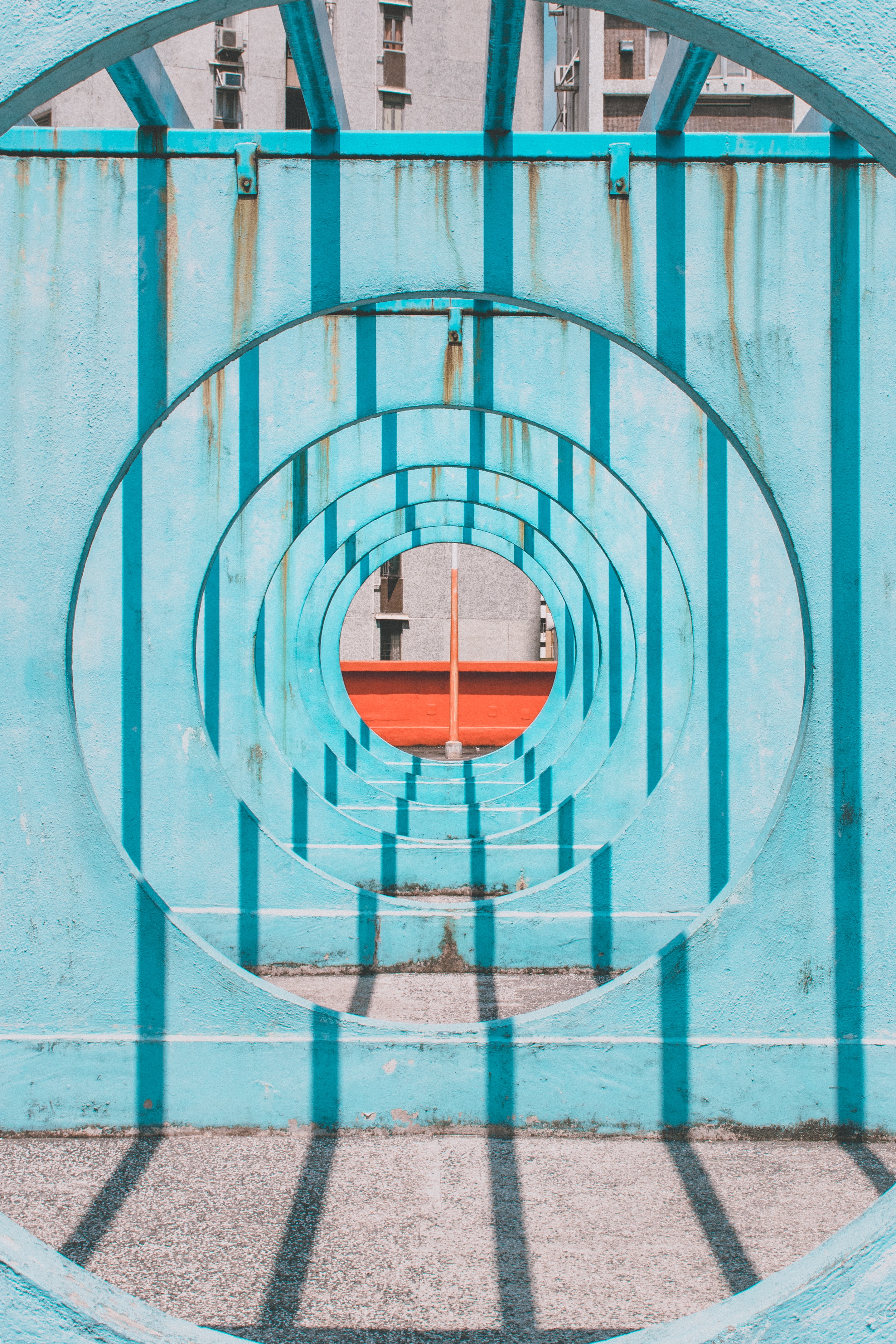 Have you taken any time to explore the circles in your life?

There’s an old saying that ‘what comes around goes around’ and we all have our own ways of understanding what it means and how it applies to situations. It’s often painted as a metaphor for revenge or come-uppance, but I have a far more positive take on it.

When I was a very young lawyer I inherited Donald Sutherland as a client. I was based in Montreal and having been born in Quebec, he still maintained a country place in the Eastern Townships close to the US border. That Quebec domicile was quite valuable to him in between Hollywood roles in terms of his marketability in the Canadian market. Other Canadian actors who made it in the US formed a Hollywood North connection that helped build the Canadian industry.

All of this begs the question as to why a group of serious Montreal law partners would entrust a major Hollywood talent to someone as junior as me.

What shocked me even more, was the degree of respect that Mr. Sutherland paid to someone so obviously junior and inexperienced. I learned the business on his dime. I can remember visiting him as a young lawyer in his Manhattan hotel room, where he had registered under an assumed name. We had tea and discussed his personal matters. What a moment in time for a young lawyer.

Our relationship continued over many years until I left Montreal and passed him along to one of my junior lawyers. Later on as a senior lawyer I acted for his son as the relationship traversed generations.

Years ago he was up in Toronto for a film shoot and he, his son and I had lunch at the Four Seasons Hotel in Toronto. At that point I was running a major law firm. If I tell you I felt like a kid once more I would not be joking. I discovered that he had an incredible intellect and deep insight into US politics and world affairs. These were years before the advent of the other “Donald”.

As we discussed the ongoing career strategy for his son, it occurred to me that my career and relationship with this Donald had come full circle. The respect that he paid me in the years before my own reputation had blossomed is a lesson that I choose to pay forward at every opportunity.

All that said, how many people can say they’ve had lunch with the President of the Republic?