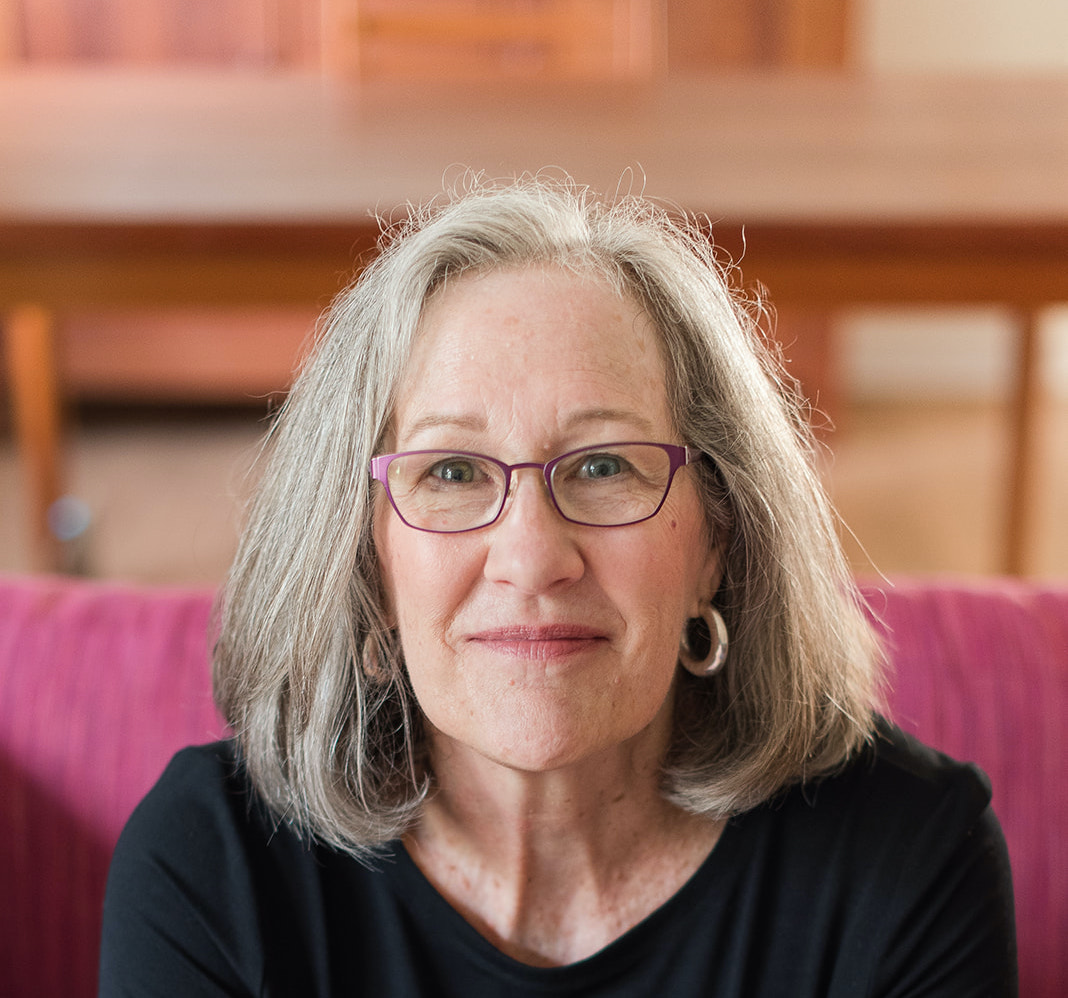 I've had some wonderful conversations with men who wanted to talk about their personal lives. All of this has affirmed something I think I already knew.

Men experience the same emotions and insecurities, ups and downs, delights and desires, and moments of vulnerability as women.

They have sexual questions similar to ours and they struggle to find a place for answers, or even a place where it feels safe to talk. We have more in common than not. We all want to please our partners and we want to know if we're doing a good job.

We worry that we aren't performing well enough or that we will be found lacking. Women worry about their bodies and to a lesser degree, so do men. And, we have similar delights and joys in expressing our love and our sexual selves.

We get squeamish and worry a little when men begin to talk openly about how they like sex, how they feel, and the more intimate details of their sex lives.

Let's create a world where we can talk comfortably and openly about desire--male and female, without it feeling sleazy or predatory. Where the two parties can talk to each other about their own view of sex. I believe that the best sexual space is a shared space.

Maybe the challenge is that we don’t know how to openly talk about our sexual needs with someone of the opposite sex in a way that feels safe. Sex has been such a charged, secretive concept that being honest and vulnerable isn’t the norm.

I like to have a conversation with a possible lover before we even get to that point. On the sofa, fully clothed, days, weeks, or months before we’re going to become intimate. I have learned that some men become uncomfortable with the conversation. Uncomfortable with being asked about preferences, and unaccustomed to having a woman say, “This is what I would like….”

I think men have more of their ego involved in performance than women do. So, to talk about what you want sexually, or to mention what isn’t working in the bedroom, can feel threatening to a partner. You might consider framing a conversation around how much you like each other and the importance of understanding each other’s needs in order to create a mutually satisfying experience.

My advice would be to start slowly, maybe by asking your partner, new or long term, if the two of you might talk about your romantic life. Find a time when you’re not about to have sex and try to frame the conversation positively. If it feels awkward, consider writing down what you want to say, or practice in front of a mirror.

Honesty around something as significant as sexual intimacy is important. Your partner’s willingness to listen and respect your wishes will tell you a lot about how they show up in other aspects of your relationship.

Walker Thornton is an author and public speaker advocating the idea of Aging Unapologetically™.

She helps women embrace the next stage of life with joy and abandon and a touch of practicality. Her approach to talking about sex and aging is refreshingly positive.

Her book, Inviting Desire, a Guide for Women Who Want to Enhance Their Sex Life, can be found at Amazon, and other online booksellers.