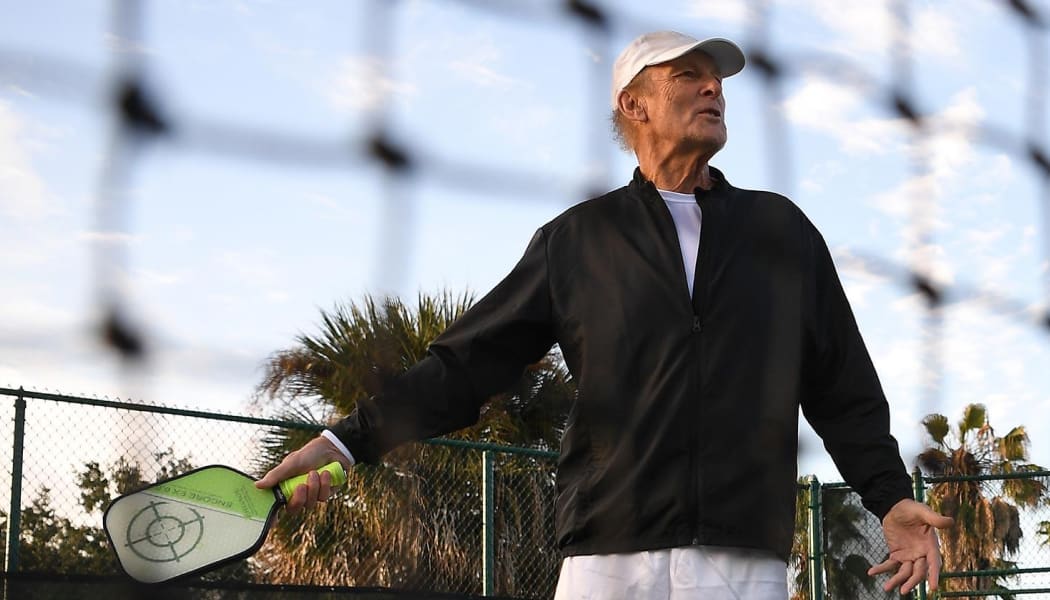 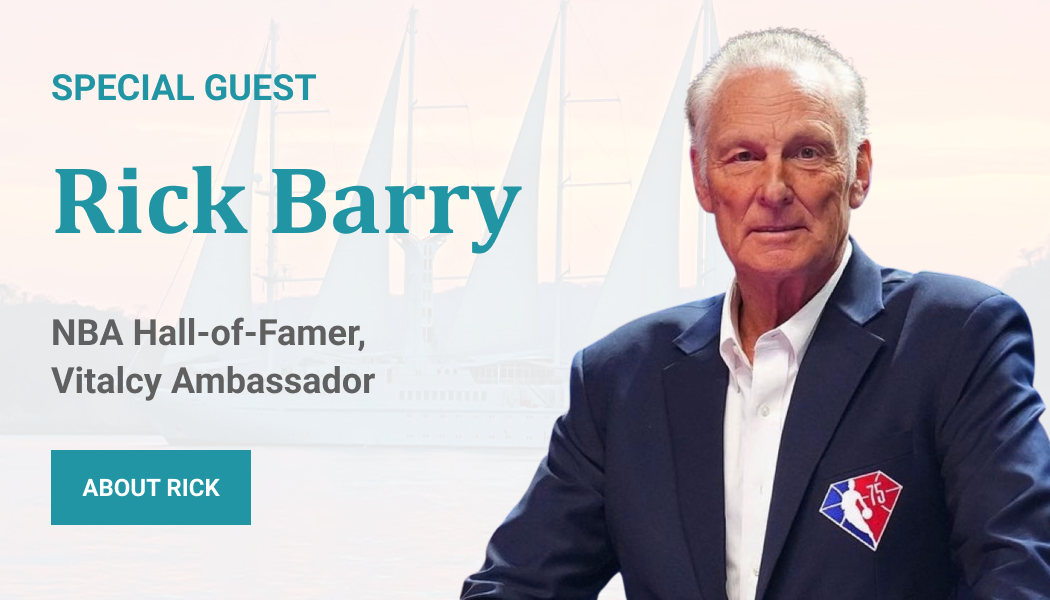 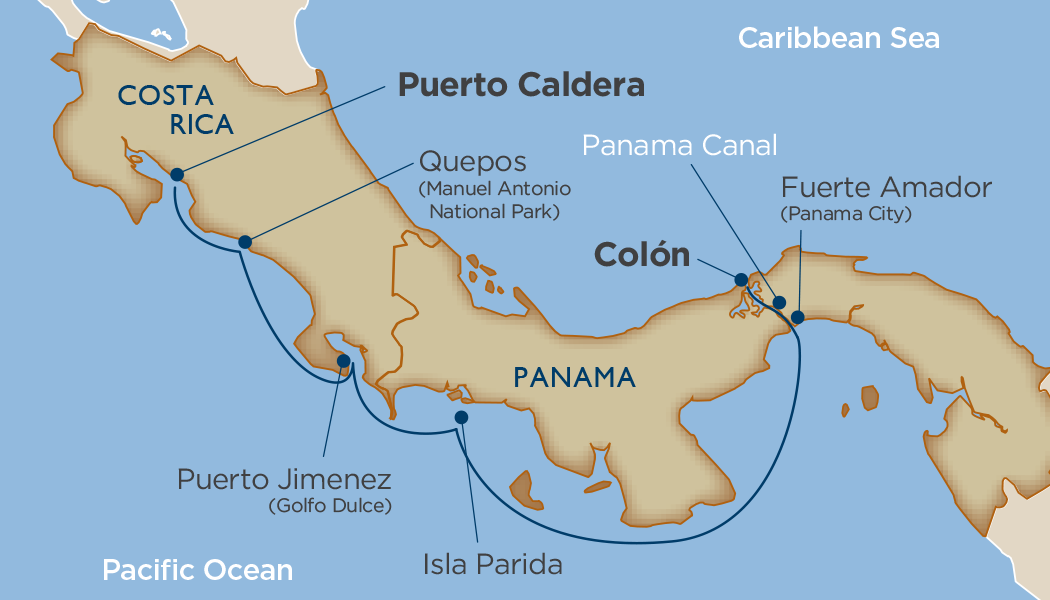 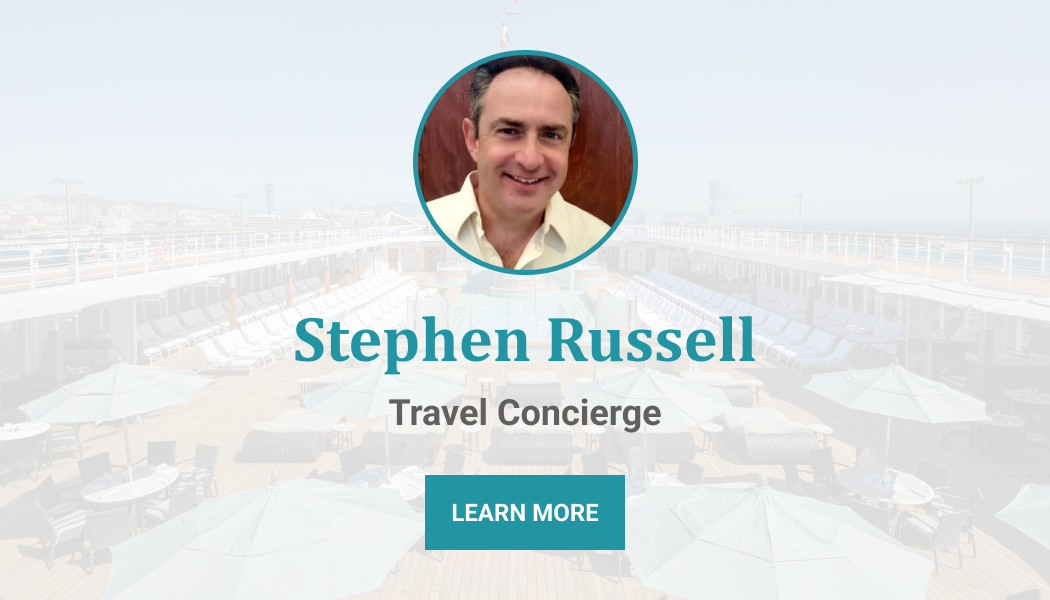 Cruise-only prices from: $3048 per person 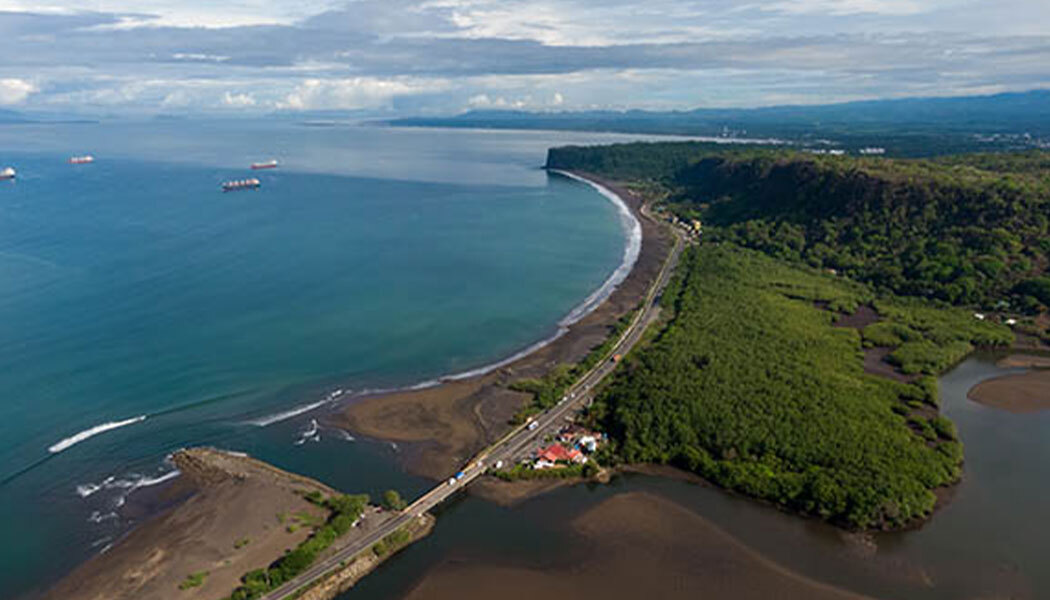 Located on the Gulf of Nicoya, the small town of Puerto Caldera is one of Costa Rica's top attractions, perfect for travelers who like more off the beaten path destinations where the native Tico lifestyle can be experienced. It is the gateway to San Jose, Jaco and the big city of Puntarenas, plus Los Suenos and Tortuga Island. 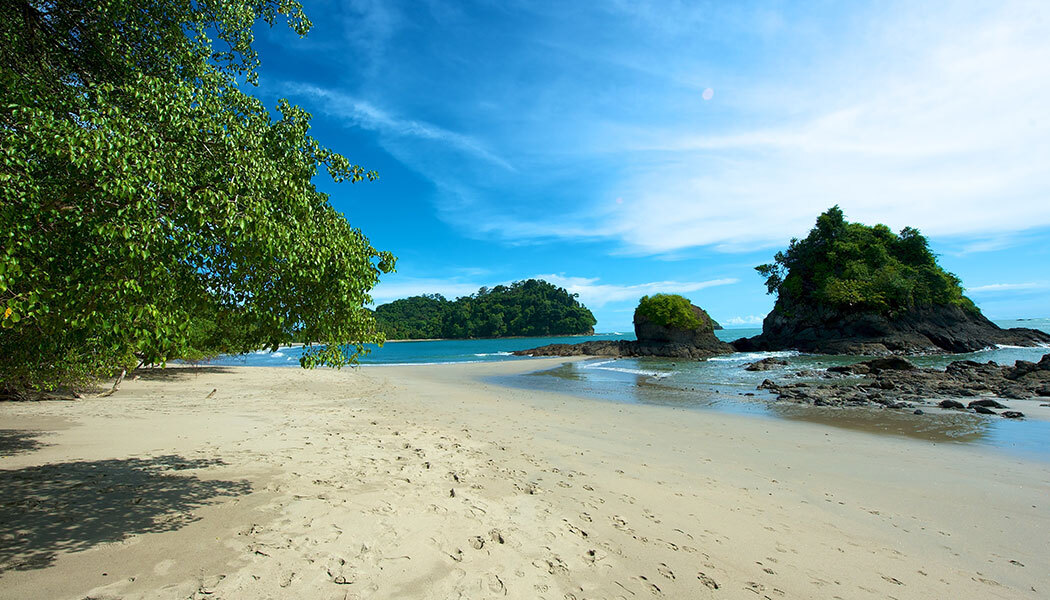 The former banana-exporting town of Quepos is your basecamp for a day of rainforest adventure. Take a walk along trails that weave up to waterfalls, or ride horseback to a beautiful jungle pool. A float trip through a mangrove swamp populated by monkeys, crocodiles, egrets, and herons is also available. 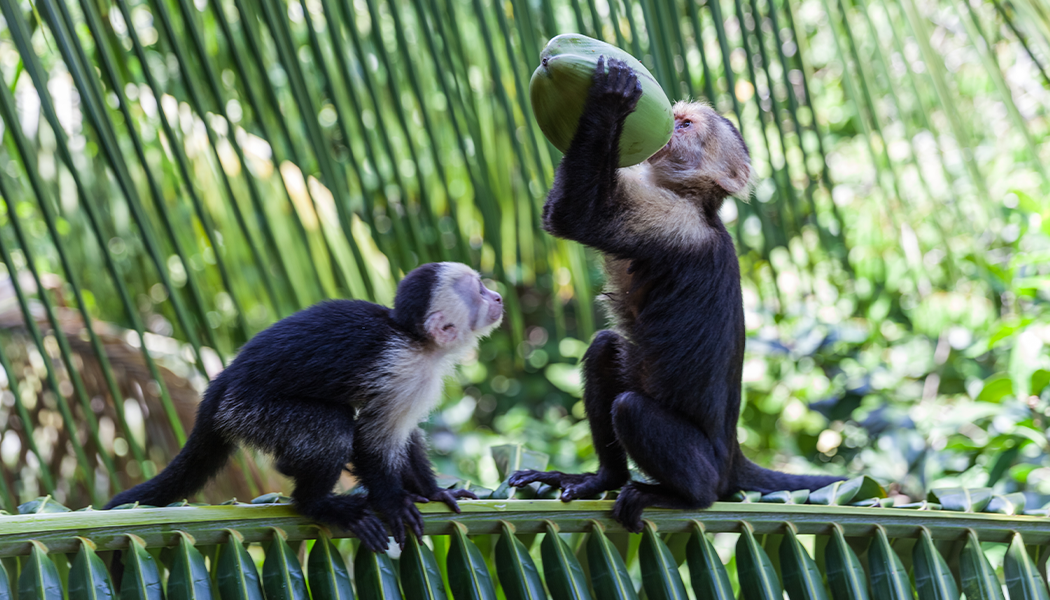 Picture Jurassic foliage growing down steep hillsides all the way to the waterline, the hoots of monkeys echoing through trees choked by orchids. Golfo Dulce is one of Costa Rica's most biodiverse areas, where both the jungle and the sea brim with life. Explore the canals by kayak in search of javelinas, butterflies, and more bird species than in all of North America. 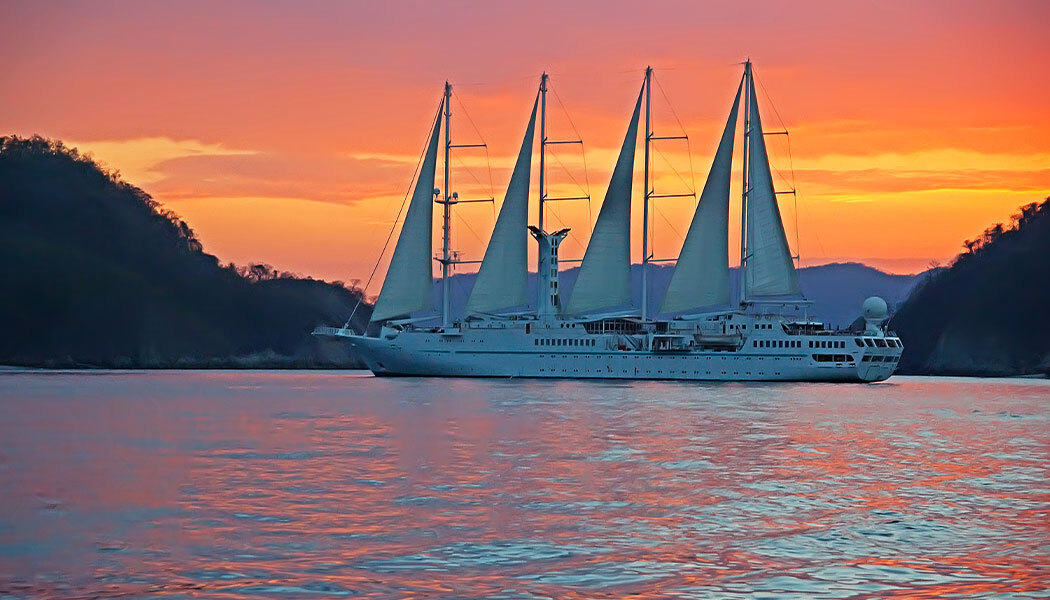 Located within a Nature Preserve of 50 islands, lovely Isla Parida boasts magnificent beaches, one of which is over 1,300 feet long. The crystal clear waters stay at 82 degrees year round and are filled with marine life. Here you will be treated to Windstar's Signature Beach Party on a secluded beach that faces the Pacific Ocean. 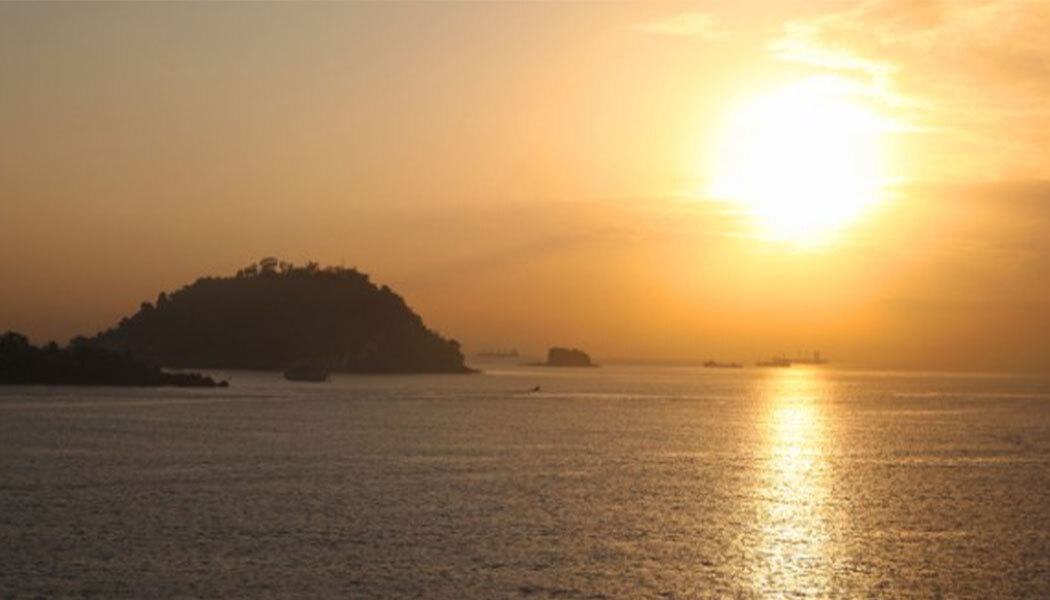 One of the entrances to the Panama Canal on the Pacific side, Balboa/Fuerte Amador was founded in 1519 and is a short distance from Panama City. Sightseeing highlights include the colonial homes, the Administration Building, the Goethals Memorial, the Prado, and the local handicraft markets of traditional Panamanian crafts. 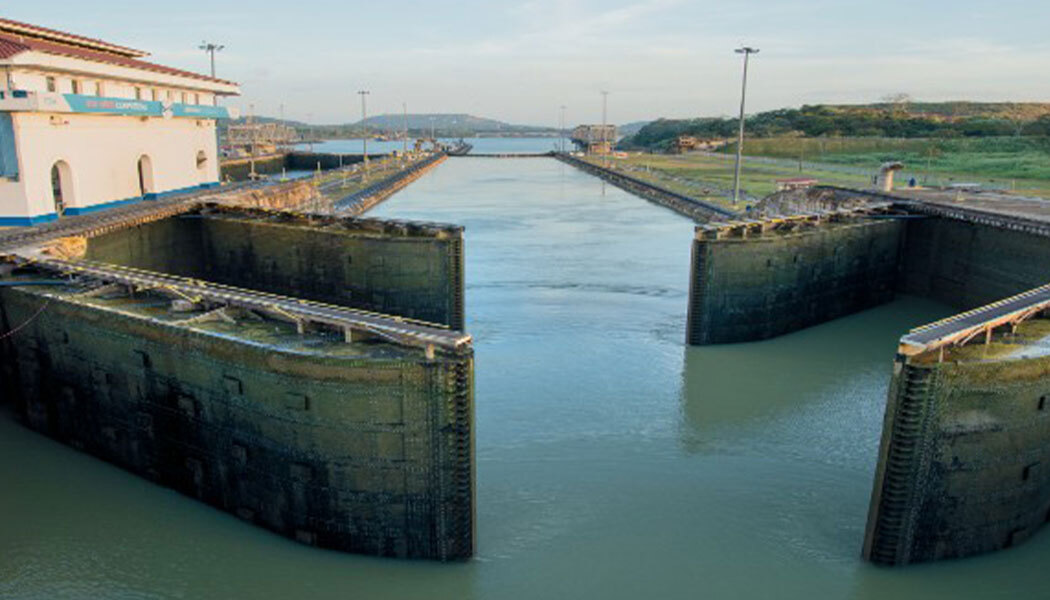 The transit through the Panama Canal is nearly 48 miles long. Your voyage features a daylight hours transit with numerous observation vantage points for outside viewing and comfortable indoor air-conditioned lounges. 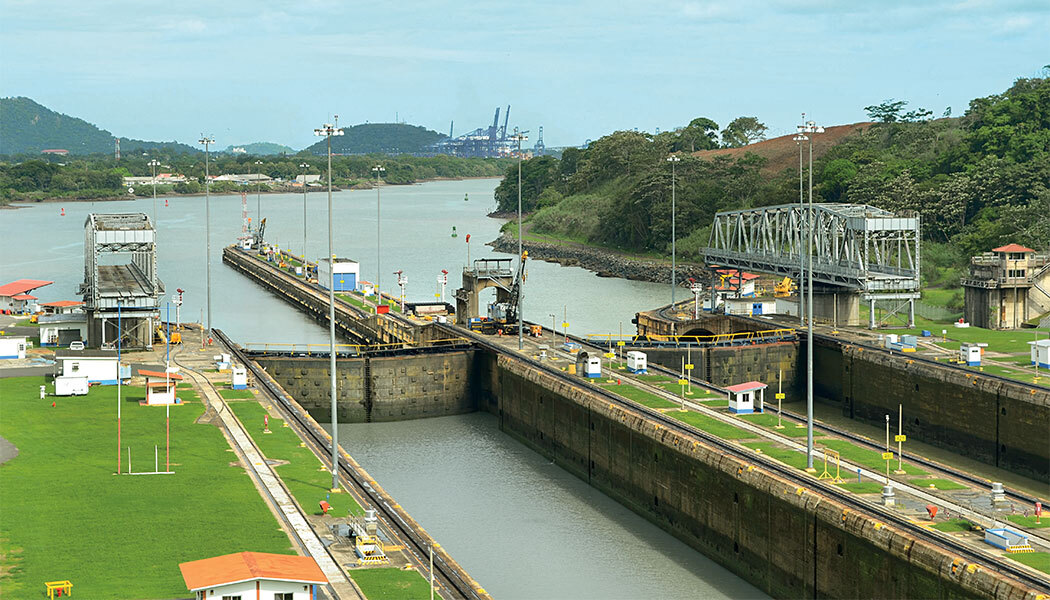 Enjoy one night in Colon after you disembark the Wind Star. Explore the inner workings of the Panama Canal, head into the jungle to meet with Embera Indians, or take an aerial tram ride through the rainforest canopy. 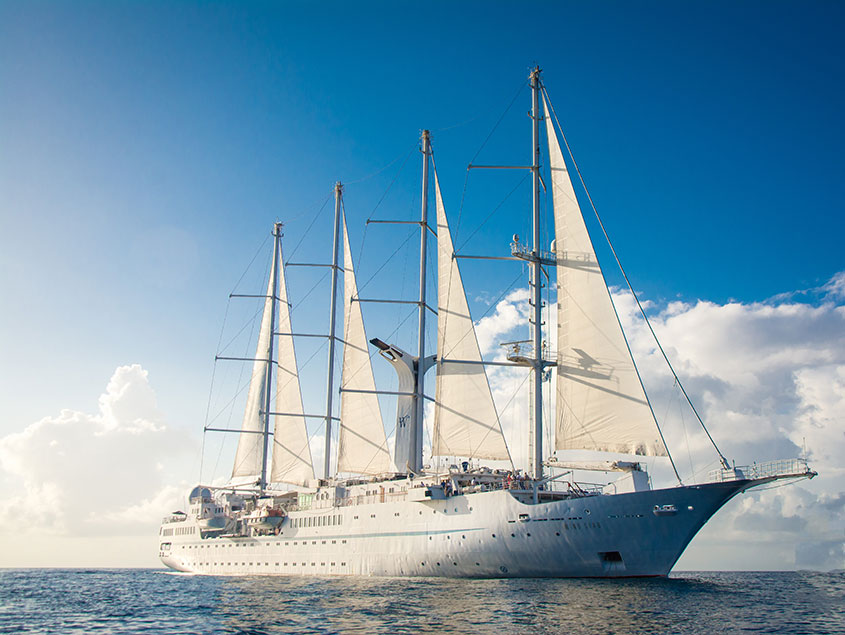 Wind Star is a sleek, 4-masted sailing yacht accommodating 148 guests. With four decks and a gross tonnage of 5,703, Wind Star feels like your own private yacht. Featuring wide open, teak decks—quite unusual for small ships. Guests will find hidden nooks for private moments giving them a feeling of being on their own private veranda.

We set sail on March 11, 2023 in Puerto Caldera, Costa Rica where you will board the beautiful Wind Star for 7 fantastic nights. We welcome you to come find the natural and man-made wonders combined on this exotic Costa Rican and Panama Canal cruise full of bucket list places and activities.

Learn about the area from a local Naturalist on board, then take a Zodiac ashore and find rare experiences for yourself. Hike through Manuel Antonio National Park in search of its lovely beaches and abundant animal life.

Soar high above the Quepos jungle floor as you zipline searching for such wildlife residents as monkeys, sloths, and toucans, then explore Golfo Dulce with some of the most intense rainforest landscapes in the world.

Take a daylight transit through the massive Panama Canal, one of the world's most stunning feats of engineering on a ship that lets you see it all. 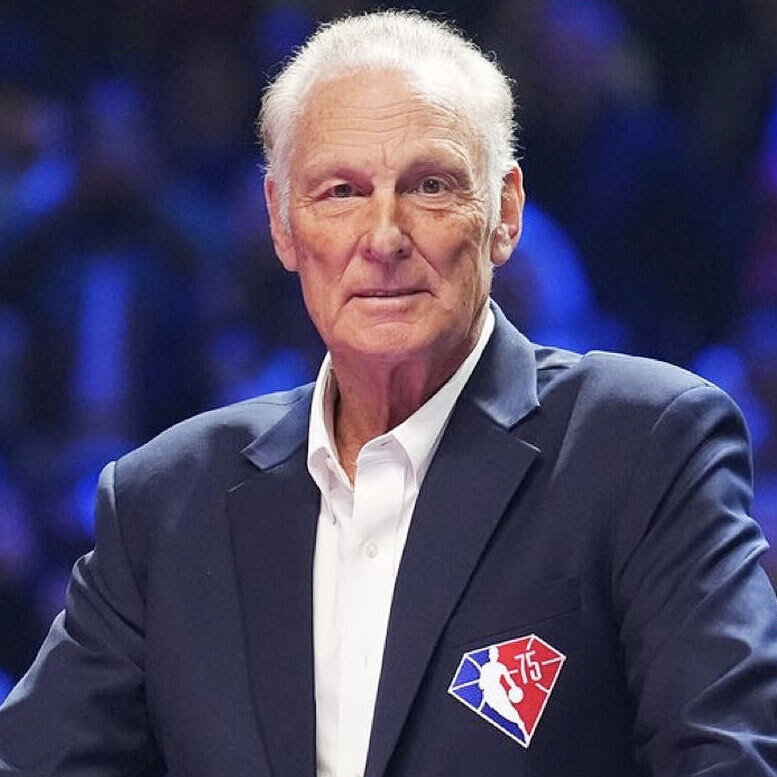 Rick Barry is a basketball icon, having been named one of the best 50 NBA players of all-time in 1996, and once again recognized as one of the 75 greatest players in 2021.

Rick has also produced 5 sons who played in the NBA, as well as enjoyed a successful broadcasting career. 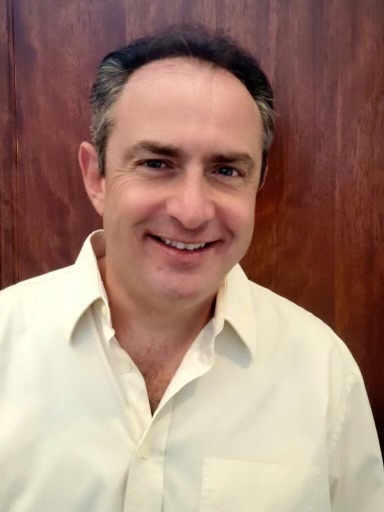 Stephen is our resident connoisseur, having extensively traveled around the world. His mantra is "you only live once, so explore the world".

He enjoys learning about new cultures and cuisines, experiencing the world as a local rather than a tourist. Stephen enjoys the sights, sounds and tastes of Asia and has enjoyed many trips to Thailand & Malaysia.

Since experiencing cruising in 2010, he has sailed on various cruise lines traveling across the Atlantic on The Queen Mary, the quintessential ocean line, both the Eastern and Western Mediterranean, throughout the Caribbean, New England and Canada, the Galapagos and in Alaska.

It's hard for him to choose the best cruising destination but Alaska ranks high up on his list. Stephen is excited to meet fellow adventurers as we explore the world, together.

A native Brit, he currently resides in Sarasota, Florida.

Fill out the form below to inquire about specific trips and stay up-to-date on exclusive offers.

Your message could not be sent. Please try again.
Your message was sent successfully. Some emails may be detected as spam, so please check your spam or junk folders and add travel@vitalcy.com to your address book to receive emails and updates! 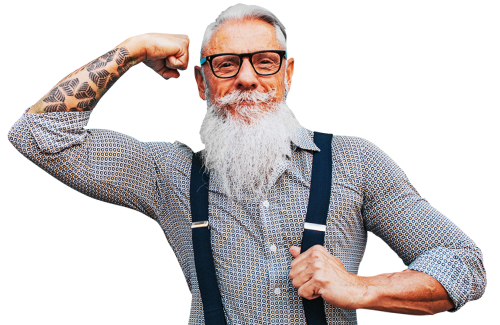 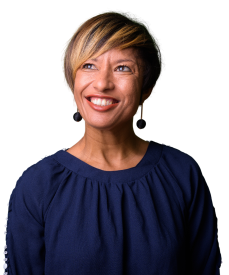