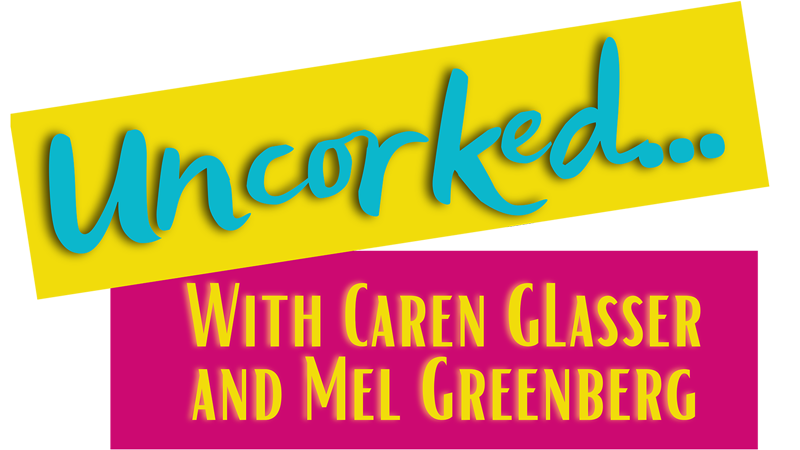 A monthly toast to life's mishaps, mayhem and magic. Caren & Mel see the challenges very differently! Join them for laughs, tears and real conversation about living life in the Peak Stage. Grab a glass (or a bottle!) of your favorite beverage, sit back and join the conversation.

It's been a wild year and we're ready to get out and get living! Join us as we kick off summer. There's a lot to navigate in the coming months; traveling, staying active and healthy as temperatures rise, and making time to wind down. SO Grab your drink, sit back and enjoy, the best is yet to come! 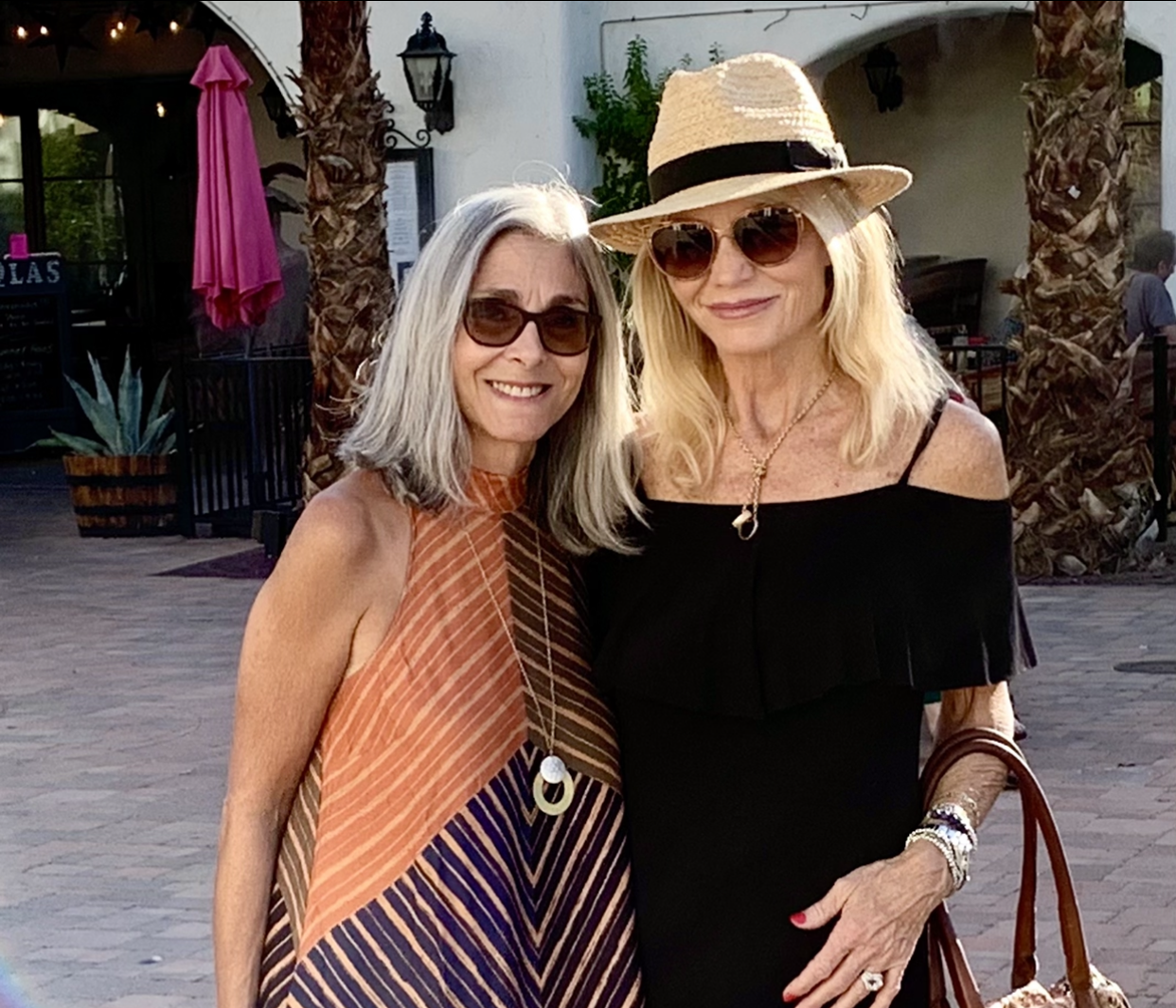 Mel & Caren are the co-hosts of Uncorked. 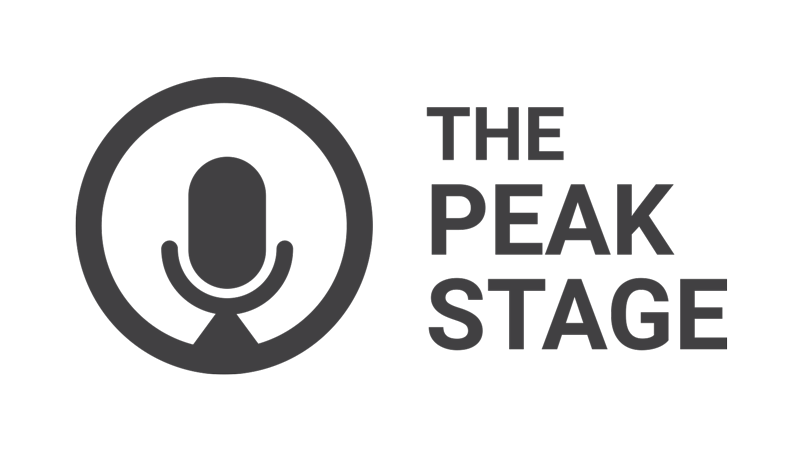 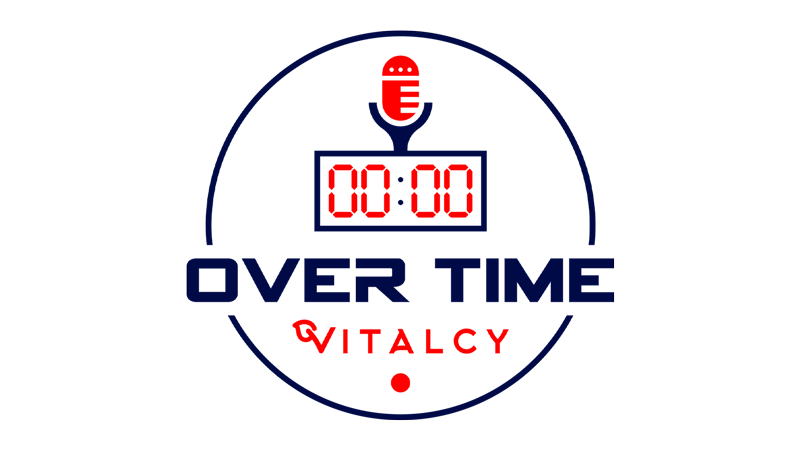 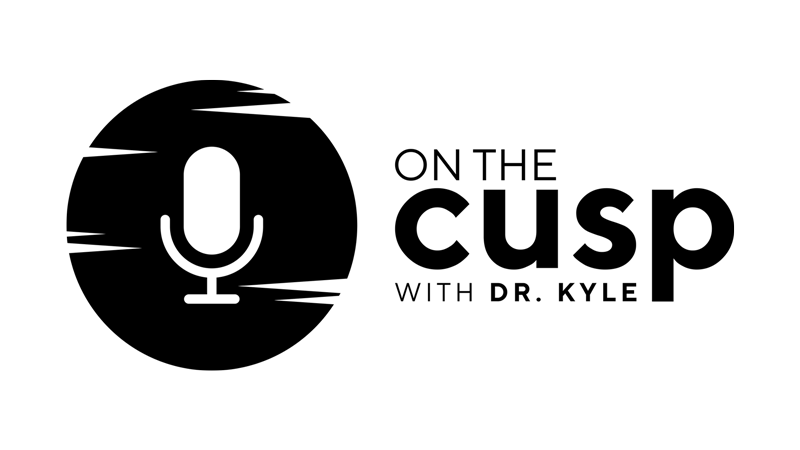 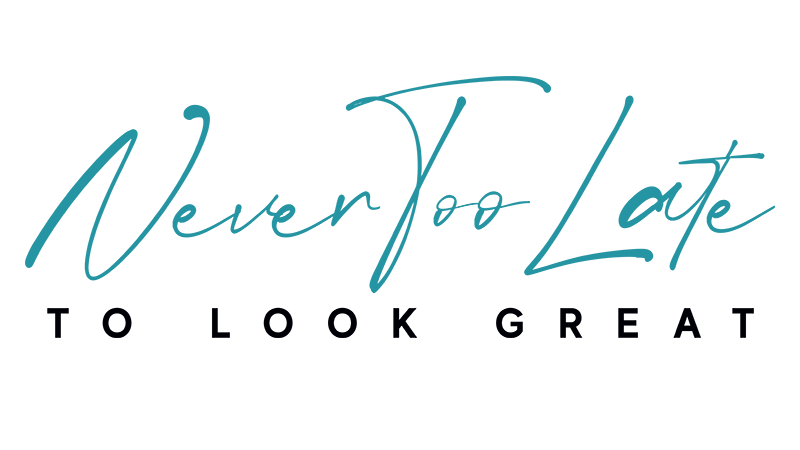